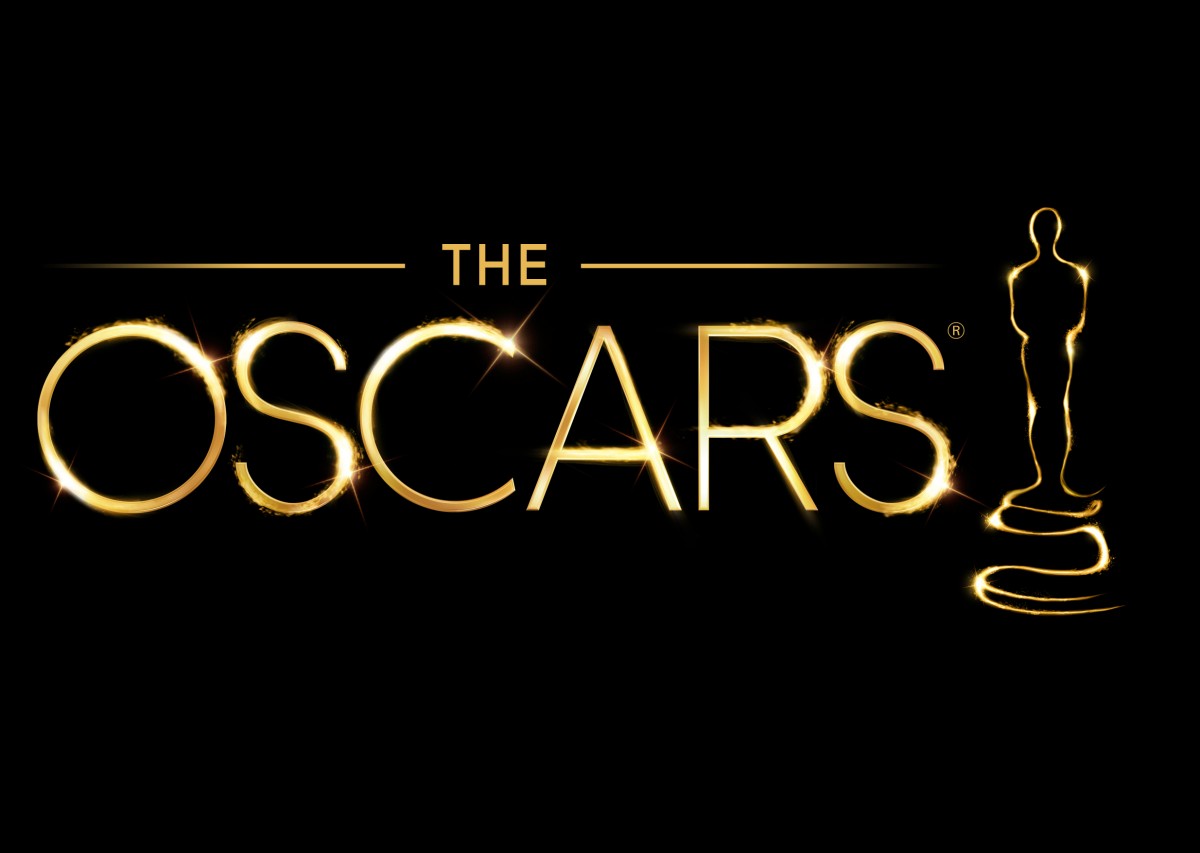 Tweet
The 2016 Oscar nominees were announced on Thursday, January 14. However, the nominees did not get the positive applauses they had hoped for. Instead, many have vocally expressed a possible boycott of the 2016 Oscar Awards.
This year marks the second year in a row that every single acting nominee is white. The outrage of the lack of diversity in the nominees further promotes the exclusion of people of color in the film and entertainment industry.
Actress Jada Pinkett Smith was one of the first to tweet about boycotting the Oscars, tweeting, ” At the Oscars…people of color are always welcomed to give out awards…even entertain, but we are rarely recognized for our artistic accomplishments. Should people of color refrain from participating all together?”
Pinkett’s tweet sparked a chain of events as others in the entertainment industry went to social media to express their feelings about the 2016 nominations. A few hours later, honorary Oscar-winning director Spike Lee thanked Academy president Cheryl Boone Isaacs and the board for his past awards, however, he  states that he would not be attending the award show this February.
The President of the Academy of Motion Pictures Arts and Sciences, Cheryl Boone Isaacs, released an official statement about the lack of diversity in this year’s nominees. “While we celebrate their extraordinary achievements, I am both heartbroken and frustrated about the lack on inclusion.”
The 2016 Oscar nominations should reflect the hard work of the many talented actors and actresses, no matter their skin color.
Read more
Tweet