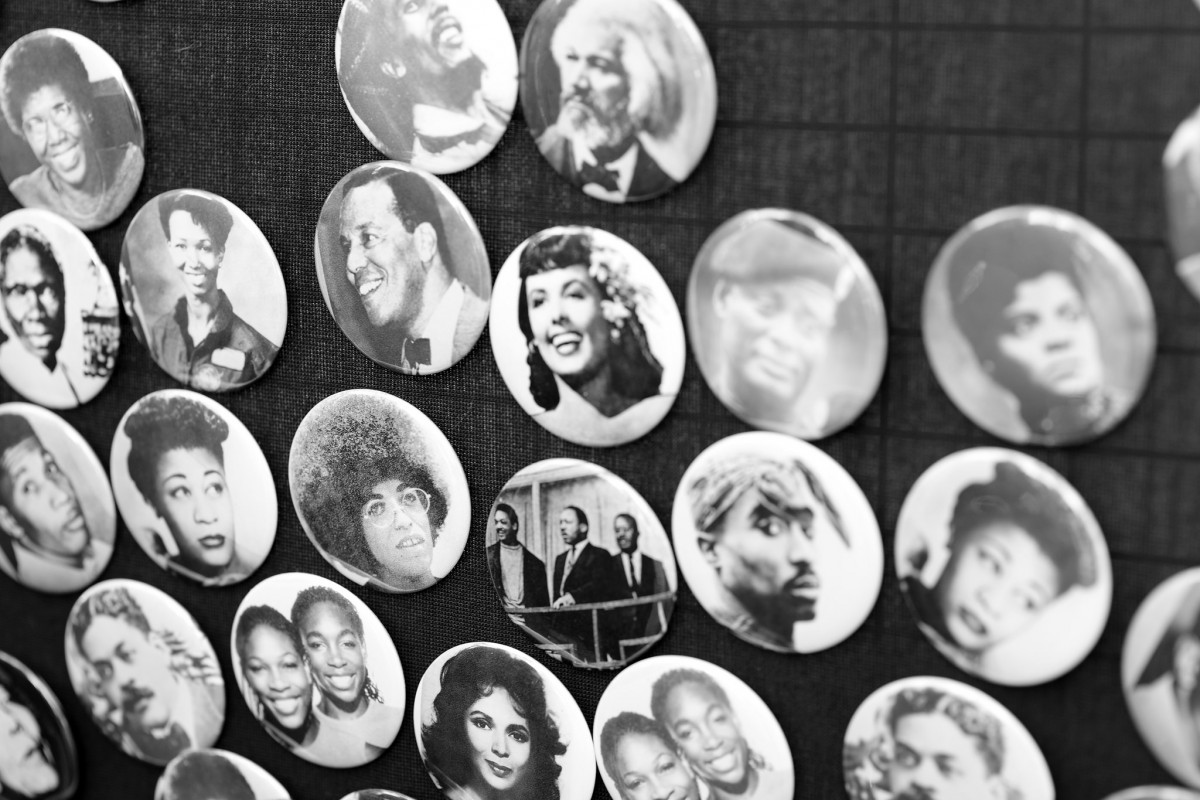 Recently, Black artists like Beyoncé and Kendrick Lamar have made very prominent statements showing pride in their African American roots and raising awareness of pertinent problems within the Black community. However, for some reason many people have taken offense to their performances.

These people, a majority of the Caucasian descent, have taken to social media and other outlets to express their displeasure:

How can one take offence to people showing pride in their own culture?

“Pro-Black is not Anti-White because being pro-Black is to deem yourself socially conscious of the atrocities that Black people have faced and still face in this country in order to promote and expand the economic, social, and cultural rights of Black people,” said third year African American Studies major Kevin Brown.

If the basic premise for being “Pro-black” promotes African American advancement and equality, what is the real issue around being pro-Black?

Many people try to argue that since “pro-white” is racist, then “pro-black” is an example of reverse racism and promotes separation. However, there are major flaws in this line of thinking.

For one, on a fundamental level, “pro-white” is “pro-American.”From what gets broadcasted on the news to the history taught in schools, everything is centered on American customs and traditions; in which the majority of people in America, over 70%, are white. Conversely, the racist element of the “pro-white” sentiment correlates with the white supremacy that suppressed Black people into enslavement for over four hundred years.

Secondly, there is no such thing as reverse racism. For a brief explanation, racism, at its core, is a term pertaining to a disadvantaged people who are seen as racially, culturally, and socially inferior by another race, on “both an individual and institutional level”. In laymen’s terms, “racism is a system in which a dominant race benefits off the oppression of others — We don’t live in a society where every racial group has equal power, status, and opportunity. White people have never been enslaved, colonized, or forced to segregate.” So therefore, you cannot be racist towards a group whom have never been oppressed — whom have historically been the oppressors — by boisterously displaying pride in your culture.

Thirdly, Black people acknowledging the wrongs cast upon them and those generation before them and showing love and respect for where they come from in no way affects any other race negatively. This would be like saying Black people’s love for hip hop music prevents others from loving country music or other genres of music.

Lastly, being pro-Black does not promote separation nor does this act prohibit any other ethnicities from joining in. It really is a “the more the merrier” kind of thing. As long as you are respectful of the aspects of the African American culture and its people, you are welcome to be as pro-Black as you want. At its core, being pro-Black is about promoting racial and social equality and love for your roots, period. There’s no sign reading “No Whites Allowed” or anything.

The real issue seems to stem from the fact that Black people fighting for their rights and loving themselves comes off as threatening. For example, many white Americans viewed Dr. Martin Luther King Jr’s leadership during the Civil Rights movement as harmful and threatening to their American Dream.

All in all, pro-Black is in neither threatening nor racist, though somehow people continue to take offense to it. It seems like it is almost scary to people for a black person to say “I love being black.”

Well if that is the case, then I LOVE BEING BLACK.