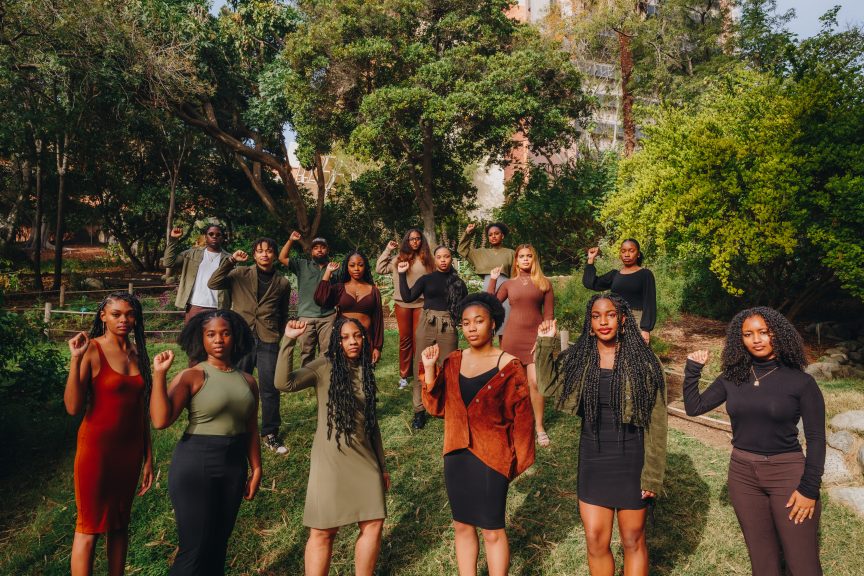 The Autonomy of Black students at UCLA is in critical condition. The University of California, Los Angeles has taken great pride in its work to diminish the gap between higher education and Black and Brown students enrolled on campus. However, outside of the public eye, the same communities that UCLA prides themselves on serving battle challenges with the administration to be heard in their frustrations.
For several years, members of our student government have pressed administration to be transparent with how student fees are spent in regards to student-run projects. The coalition of student leaders working to address these issues are members of an overarching coalition, called the Mother Org (MO) coalition. This Coalition is made up of ten organizations: Afrikan Student Union, American Indian Student Association, Asian Pacific Coalition, MEChA de UCLA, Muslim Student Association, Pacific Islands Student Association, Queer Alliance, IDEAS (Improving Dreams, Equity, Access, and Success), Samahang Pilipino, and the Vietnamese Student Union.
Access, retention, and community resources presented by the Afrikan Student Union (ASU) and other organizations under the MO coalition are supported by student fees, but have been constrained in recent years. The constraints are primarily due to their outlined budgets not being met, despite approval for use being confirmed by the Undergraduate Association Student Council (USAC). The organizations have received little to no background on the referenda that gave CPO the ability to collect the orgs’ annual budget and distribute it as they choose. Traditionally, expenditures are left solely in the hands of the respective organizations’ to use as they deem fit. The implementation of the aforementioned referendum, known as the ‘operational budget,’ is the reason CPO is able redistribute 2,000,000 of student fees pulled from the USAC budget without justifying it’s absence or citing where the money is being spent. Without the complete amount of promised funds, the organizations have faced service disruptions of their most-relied on programs. ASU’s highly respected community service initiative, Students Heightening Academic Performance through Education (SHAPE), did not run during Fall Quarter of the 21-22 academic year, marking the first time in 26 years it was unable to do so. The Academic Support Program (ASP), which counsels students on issues regarding readmission, academic probation, and mentorship was delayed for seven weeks. The disorder among the established ASU services are a direct reflection of the withheld funds, and the subsequent inability to hire counselors or reserve work spaces.
Further cause for concern is the harmful work environment the MO coalition have been made to perform in under their current residence with the Community Programs Office. Previous UCLA staff and alum have come forward with claims of harassment and maltreatment at the hands of CPO official staff, chiefly CPO Director Antonio Sandoval. In particular, the Director has been accused of demonstrating dubious leadership practices in his tenure, such as using his position as director to sway decisions in the internal offices in his favor. Sandoval and his Assistant Director Thuy Huynh are the subject of three ongoing civil cases from previous ASU alum who cite experiencing discriminatory practices and inappropriate staff conduct from Sandoval and Huynh, as well as witnessing embezzlement of student funds. Despite the open cases and grievances from those who work with and under him, no official response or recommendation for resignation have been given from administration at this time.
The aforementioned problems compelled ASU to plead their case with Chancellor Block and other high administrative personnel to have the organization exit CPO and have their projects “re-housed” under a separate facility that would allow them higher sovereignty. The grand opening of the Black Bruin Resource Center in 2020 created a clear avenue for the projects to have a home under a safer, more equitable environment. However, in the months since it’s opening, rehousing talks have been deliberately stalled or avoided altogether, creating concerns within the black student body that the BBRC’s implementation was little more than a placation for black students during a time of increased national attention towards black issues in the wake of the George Floyd protests.
Calls for tangible services dedicated to Black students and continued accountability from our administrators have consistently fallen on deaf ears, and Black students’ campus experiences and quality of education suffers as a result. To learn more about what ASU and the Mother Organizations are doing to spread awareness of their cause to create fairer practices on behalf of themselves and the student body, head over to blackbruins or nommonewsmag on instagram and share in support.