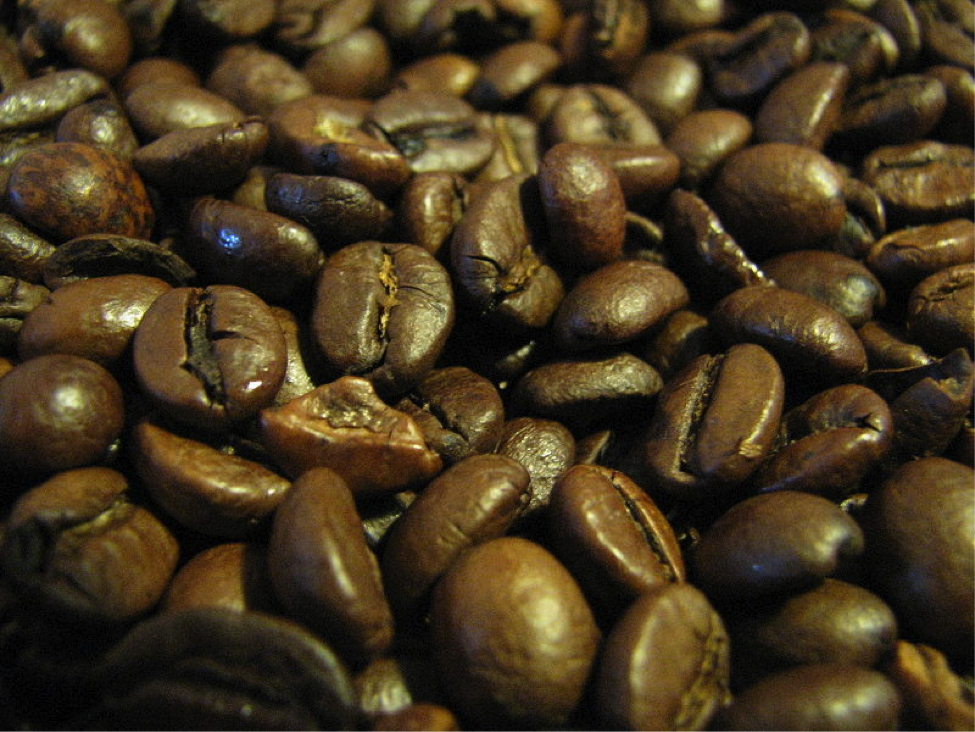 According to popular belief, college students and coffee have always been synonymous with one another. Many students rely on it as a morning pick-me-up when those eight hours of sleep are simply not an option. And while it may also be a popular belief that coffee is an absolute detriment to one’s health, recent research has revealed that there are notable health benefits to that morning “cup of Joe.”

The American Chemical Society reports that coffee is one of the greatest sources of antioxidants in the American diet. Coffee beans are known to be dense in antioxidants which can be used to counter free radical damage that is known to cause hardening of the arteries and various other chronic conditions.

According to Harvard Medical School’s monthly health letter, coffee has also been shown to create a strong defense against diabetes. As the risk of diabetes becomes a growing concern among many Americans, the American Diabetes Association reports that Afrikan Americans are twice as likely to be diagnosed with the metabolic disease. In fact, “18.7 percent of all non-Hispanic blacks, ages twenty and older, have diagnosed and undiagnosed diabetes.” Researchers have discovered that coffee drinkers have a significantly lowered probability of developing type-2 diabetes within their lifetimes.

Coffee is also known to prevent diseases such as Alzheimer’s and Parkinsons. It may also ease symptoms experienced by Parkinson’s disease sufferers. The natural caffeine in coffee beans is shown to reduce movement symptoms such as shaking and difficulty walking.

Research has also shown that there is a connection between coffee consumption and reduced risk of developing skin cancer. In a lengthy study women who drank more than three cups of coffee a day had nearly a 20 percent decrease in the likelihood of developing a common form of skin cancer, basal cell carcinoma.

Despite belief that coffee is detrimental to the heart, recent research also suggests that the daily cup of coffee can improve cardiovascular health. Coffee may possibly prevent heart failure and decrease the risk of developing high blood pressure.

While coffee is known to have many notable health benefits, like all good things, it is best enjoyed in moderation. Coffee should not be a substitute for a full night of sleep, but should rather be consumed to eliminate early morning and mid-day grogginess. Unfortunately, as college students continue to drink coffee irresponsibly, they gradually discover that their health ultimately suffers. Students should opt for low-sugar and low-calories coffee drinks and skip their daily Grande Caramel Frappuccino from Starbucks.