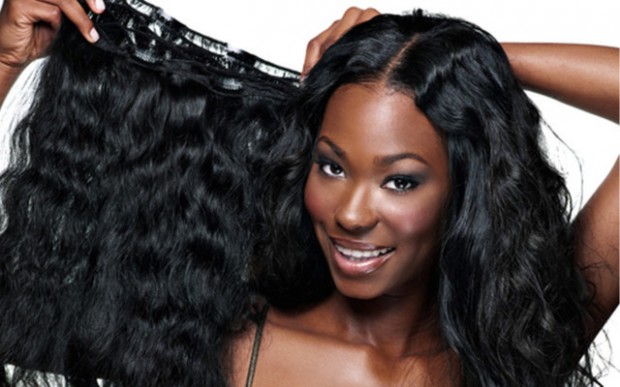 The desire for long, beautiful hair leads women down many different routes. Some women choose to achieve locks of luxury naturally, while others prefer to use enhancements to achieve their desired look more quickly. The resurgence of the natural hair movement has revived discussion about what is natural. It has also brought into question whether hair enhancements like wigs, weaves and extensions are components of natural hair. The various opinions on this hot topic produce what has come to be known as the “Natural or Not” debate.

The “Natural or Not” debate has opened many opportunities for the discussion of Black hair. With natural hair on the rise there seems to be a greater divide between those who are natural versus those who wear weaves. Both forms of hair care carry their own connotations, with natural hair being viewed largely as a political statement and weave wearing considered a form of conformity. 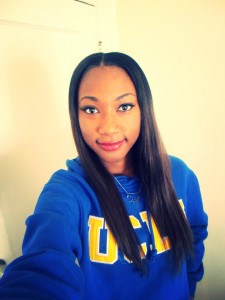 Of this debate individuals who wear weaves seem to take the most flak, being labeled conformists and accused of portraying a false image of beauty to young girls of color. Beauty Pulse London blogger Natalie Cue says, “There’s an American experience where there can be a big division between those that wear their hair natural and those that wear their hair in other ways, and I think that is very much tied to their history of good hair versus bad hair, nappy hair and a lot of terms that I… in my British experience didn’t…have exposure to…” Natural or not, the way a woman wears her hair has proved to make a difference in her life, whether socially or professionally. When asked about her opinion on the difference between natural hair and weaves, UCLA first year Tricia Myers stated, “I don’t think that there is a difference, but to society in general there seems to be a distinct difference. People seem obsessed with the idea of hair length and the [idea] that long hair makes you beautiful. I personally had the question ‘when are you gonna get a weave’ thrown at me a million times, but peer pressure is NOT the reason I got one. Personally, I don’t have a problem saying that I wear weaves.”

Natural or not seems to cause a riff in a community that is already so greatly divided because of its history. The Black community has endured so many more pressing adversities that the in-house debate over hair has some individuals critiquing it. Blackhair magazine editor Keysha Davis says, “ I think its really important to emphasize the fact that not everyone wants to be natural…we want to really encourage women to just be expressive with their hair in whatever choice they make…I think we should all just unite hair as hair.”

What do you think? Is wearing natural hair better than wearing weaves or extensions?