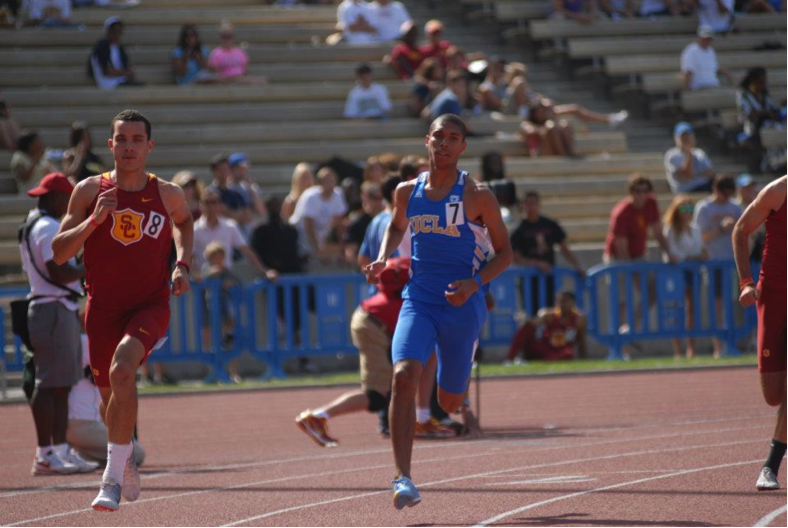 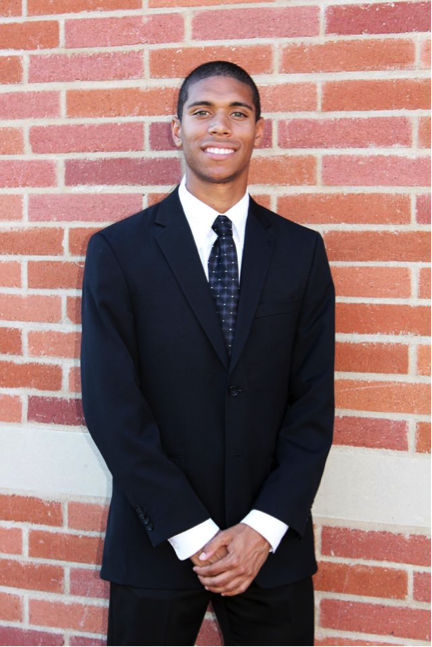 As a student on campus who is not a part of UCLA athletics, it is easy to assume that being an athlete is not difficult.  As a recruited walk-on for the track and field team and the president of the Black Business Student Association (BBSA), Anthony Martore can attest to not only the difficulty of being a student athlete, but also the difficulty of balancing his athletic responsibilities with his academic responsibilities.

How would you describe life as a student-athlete?

Anthony: Life as a student-athlete is definitely challenging. It teaches you to be efficient and helps with time management skills.

Besides the balance between sports and academics, can you describe the social life of a student-athlete?

Anthony: Most non-student athletes look at and classify us as athletes. I feel as though we start to group with other athletes because they are more likely to understand time commitment, energy, and the competitiveness of sports at a collegiate level. However, I personally did not want to get stuck in student athlete niche, so I got involved with other organizations such as the Black Business Student Association, where I am currently the President. I also have a part-time job at the Anderson School of Management.

How has branching out shaped your experience at UCLA?

Anthony: Making an effort to step outside of athletics has taught me a lot about leadership, planning, and working collaboratively for the common goal of professional development. I have opened up a new perception of what school is all about, outside of running and athletics.

It was tough, but sophomore year I made the decision to step away from Track and Field and continue training, but discontinue running with the team. I am not currently running for the school right now, but I do continue to train and compete independently, which allows me to still chase my passion for sports, while leveraging other commitments.

Was it always your goal to play a sport at whichever university you decided to attend?

Anthony: I knew whichever university I went to, I would be going for athletic reasons. I wanted a school where I could balance excellence in athletics and academics, which is how I ended up at UCLA, the best of both worlds. I was actually recruited by UCLA in a “non-traditional” way.

Anthony competing in a track meet versus rival school, USC

What makes your recruitment story different from most student-athletes?

Anthony: I went through numerous injuries throughout high school so I was sidelined for the end of my junior season with a severe shin injury. It was tough because I wasn’t able to improve my times, even though I had been on many colleges’ radars. Going into senior year, I really wanted to attend UCLA.

My first three years, I was a three-sport athlete, participating in cross-country in the fall, soccer in the winter, and track in the spring.  If I wanted to go to UCLA, I needed to be healthy during track season, so I could not participate in soccer my senior year. I used the fall, cross-country season as a rigorous training time for track season. I had a small scare, because I developed an Achilles strain, which fortunately didn’t last too long. My senior track season I set personal bests in my events, including a week before conference championships. I was able to talk to a bunch of schools, but UCLA had not really offered anything, yet.

Feeling super nervous, I waited and waited as I continued to improve and saw a lot of people committing to the schools of their dreams. I completed conference championships and had numerous offers, but I continued to wait for UCLA. After graduation I began to panic. The panic was short-lived, thankfully, because about a week after graduation, UCLA contacted me, and I was admitted into the school and walked on as a member of the track and field team.

Was it difficult choosing to reject scholarships from other schools, to become a walk-on at UCLA?

Anthony: To be honest it was difficult to turn down a free education, for one that I had to pay for, but it was the best decision I have ever made. I rejected offers from universities such as USCB and Cal Poly SLO, but nothing was more satisfying than becoming a UCLA Bruin after all of my patience. At the end of the day, it was not the best financial decision, but I am currently at the school of my dreams.

How much of an impact did your family make on your decision to go to UCLA, over those other universities?

Anthony: As a first-generation American, growing up I didn’t really have the traditional “American” experience. My mom is from Guiana and my dad is from Italy, so I have always had a diverse look on life. I was raised to try and relate to different groups of people, and as a citizen of the United States, my parents always told me I had the opportunity to chase whatever dreams I had.

My mom went to college in Guiana, but my father did not get a college degree so I do not have a big history of family going to college, specifically in the United States. I was fortunate to get into my first school of choice, even though it was not with a scholarship, so I could not turn that opportunity down.

My family and my experiences have taught me so much about perseverance and stepping out of my comfort zone. There have been many moments of sheer challenge that seem daunting, but truly have helped me grow as an individual. I have always tried to reach places I never felt I had a chance to go. At one point I did not think I would be at UCLA, but here I am. 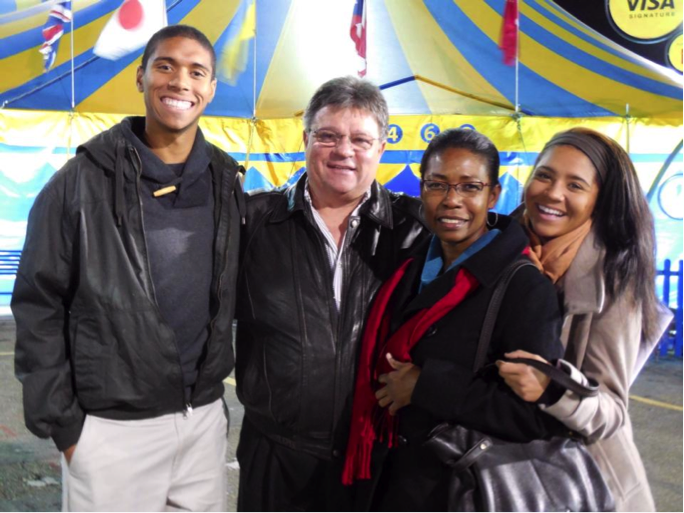 Anthony, his parents, and his younger sister