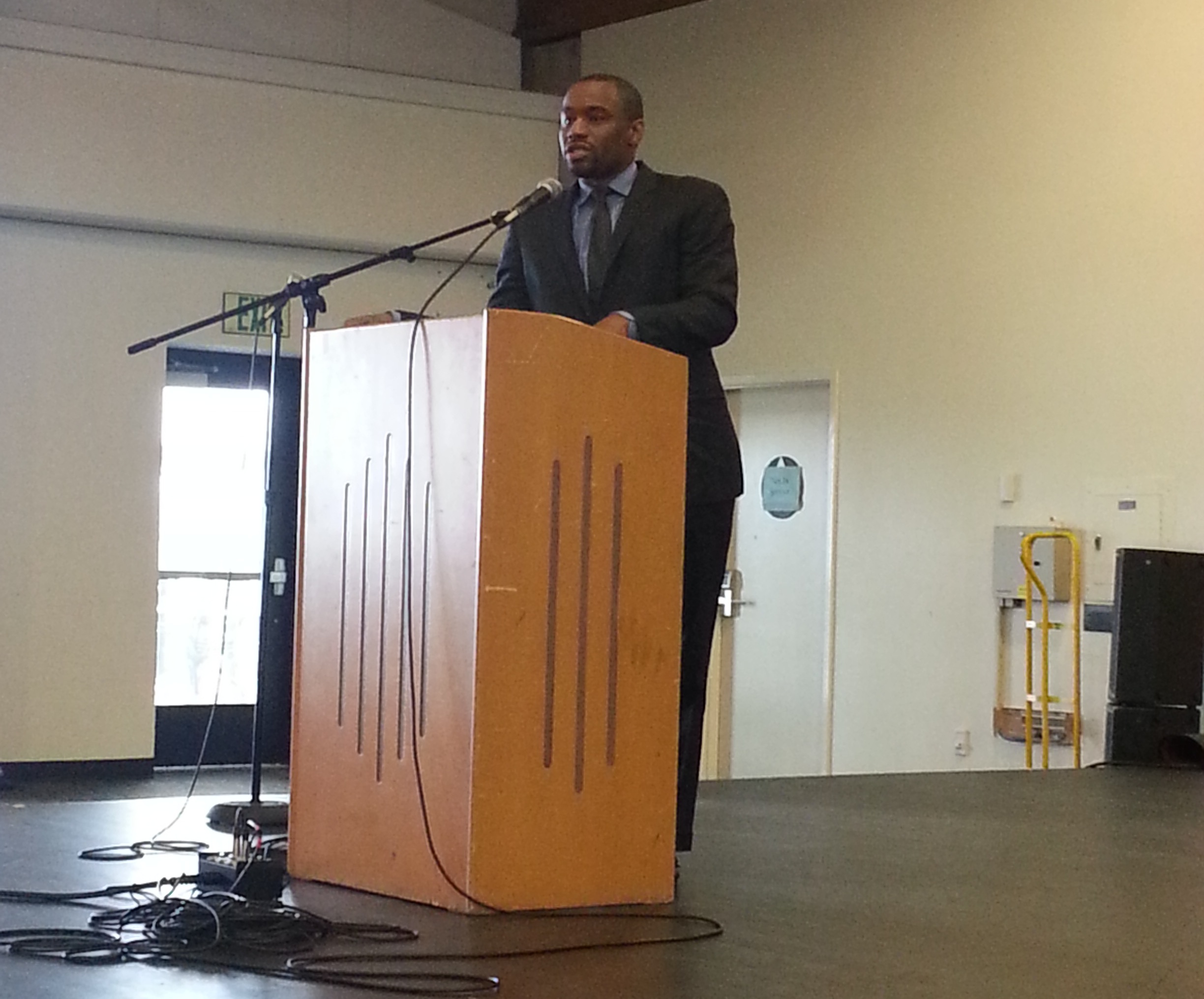 The Afrikan Black Coalition (ABC) is a coalition designed to unify Black students across the UC system in order to discuss and resolve issues concerning academic policy, campus climate, and matriculation from the University. By bringing together the Afrikan/Black Student Unions from UC and CSU colleges, ABC presents the opportunity for unity in spite of geographical boundaries. This year’s conference was held at UC Santa Cruz last Friday evening to Monday afternoon.

The campus was abundant of conscious Black students who were there to implement or learn how to implement changes in society. The theme of the conference focused on the idea of “Reimagining Black Activism” and generating a new age of activism led by the youth. 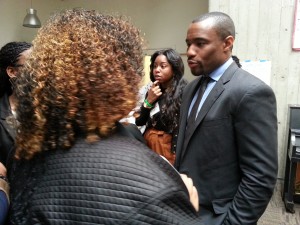 In his call to action, Marc Lamont Hill, a CNN analyst and political activist, touched vastly on the importance and understandings of the prison industrial complex and the private prison industry.

“We create an entire industry on the prison”, Hill said. For example, he continued, “A town with a population of 20,000, Six, seven, or eight thousand [locals] work in the prison, and you add the 8,000 prisoners who weren’t from that town [who were] sent to the middle of nowhere… those 10,000 people now make the town’s residency rate 30,000. They [prisoners] count as residents of the town even though they can’t vote. So now you got 30,000 people in the town, the town gets more money, [and] more political representation… the whole town exists because of the prison.”

He expressed the expansion of criminality as an economic incentive for the private prison industry. Through systematic inequalities and injustices, capitalism is reinforced through public incarceration and private funding. With statistics showing the majority of these prison populations as African-American males, there comes a time where we must question the system at hand.

In his address, he affirmed that we as a community cannot talk about educational justice without prison justice, and therefore we must challenge ourselves to step up and do the work. He left the audience with words of instruction and encouraged the Black community to “Ask different questions [and to] engage in the practice of deep listening to understand the perspectives of one another.”