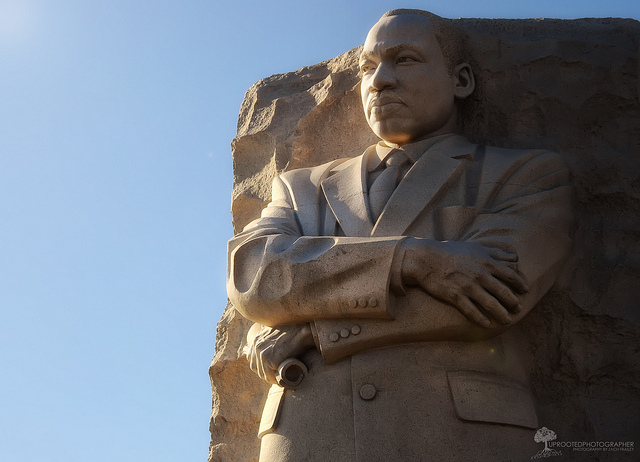 In honor of this past Martin Luther King Jr holiday, Huffington Post released a study revealing which states have made racial progress since his “I Have A Dream Speech.” Specifically, the study measures racial integration and racial progress through homeownership, median income, and poverty rates for both blacks and whites.

Racial integration is the process of ending systemic racial segregation while racial progress promotes moral, political, and legal equality of individuals, regardless of their racial characteristics.

If Dr. King was alive today, he would see that Mississippi has made significant progress over time by being ranked third in the nation for most racial progression.

The study analyzes the level of inequality in each state, including the District of Columbia, to see who has made the most progress. These inequalities range from median annual income, voter turnouts from the 2012 presidential election, and the demographics of homeownership.

The top states that have the lowest gap for median annual income are Vermont, Hawaii, New Mexico, Montana, and Arizona while the areas to have the highest gap are North Dakota, Maine, Wisconsin, Minnesota, and District of Columbia.

According to Meghan Burke, an Associate Professor of Sociology at Illinois Wesleyan University, “States are bound to vary in those inequality levels because of the different demographics, economics, and policies.” Equality for all races in these areas are an ideal goal that will hopefully be reached in the future.

Due to the rising racial tensions between the Blacks and Whites, the study focuses primarily on the equality and integration of these races. Burke states, “Pretending racism and inequality doesn’t exist, or that it can be solved through individual (market) choices, will only continue to grow these already deep inequalities.”

In order to help minorities with the decision of buying a house barriers, such as increased mortgage rates, need to be eliminated. With proper education potential buyers will know what to look for before signing their names on the deed.

Dr. King’s vision for the nation was for equality of all races and to not place judgment on someone based on the color of their skin. America’s future, through Dr. King’s eyes, is slowly getting closer to reaching racial equality and that all men and women are equal.