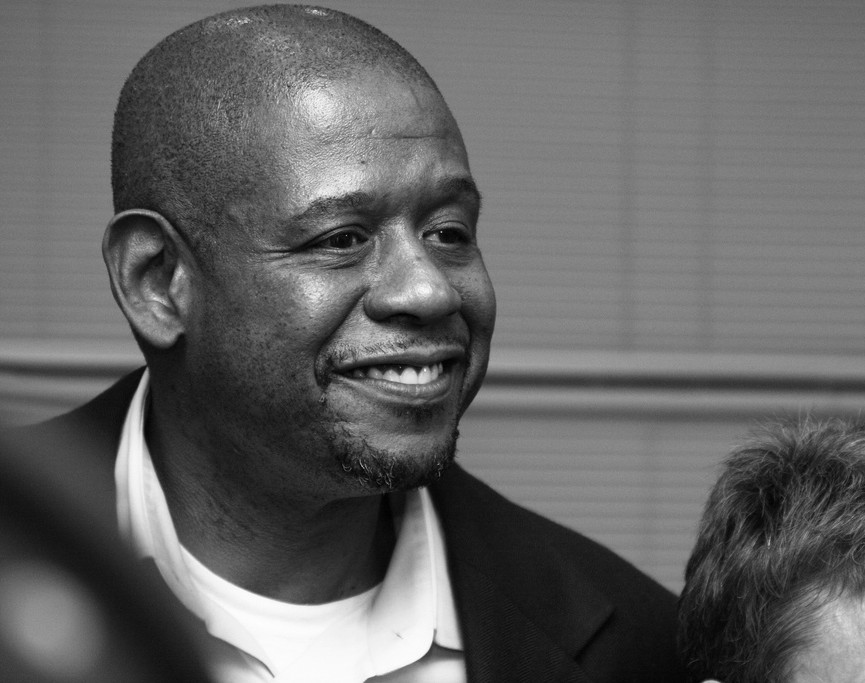 Forest Whitaker is no stranger in taking on complex characters. However, he is trying his luck in a different way; he is undertaking the role of Erie Smith.

For those unfamiliar with the character of Erie Smith, he comes from the one-act play called “Hughie” written by Eugene O’Neill. In the play, Erie Smith is a small-time gambler and a big-time drinker.

Whitaker is new to the world of Broadway. Even more interesting, his debut has to deal with a character that has been never been played by a Black man. This comes after the wave of #OscarSoWhite, so Whitaker has much to live up to. He comes on the heels of many different White actors playing the role of Erie Smith. While this may be new to Whitaker, I have the upmost confidence in his abilities to bring this character, Erie Smith, to life on Broadway.