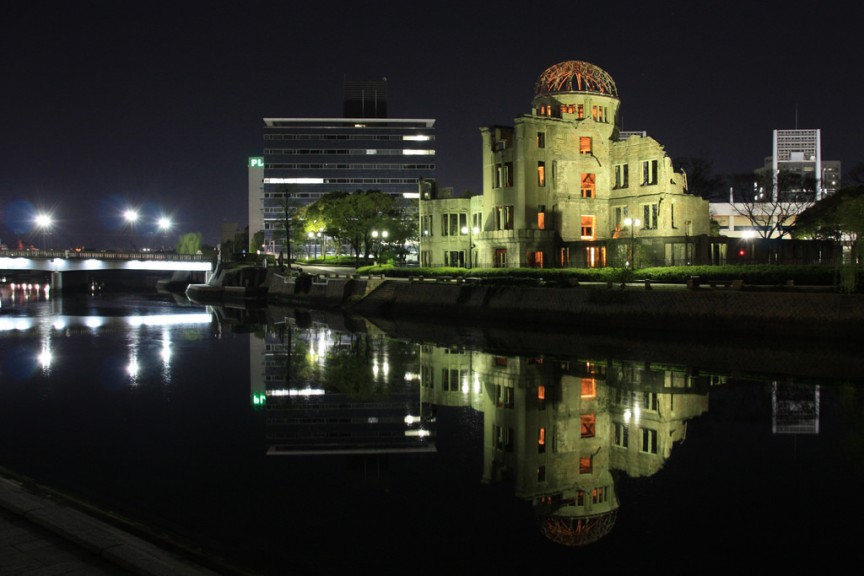 President Barack Obama will become the first sitting American president to visit the site of the U.S. atomic bomb attack in Hiroshima, Japan. The White House has said the United States does not owe Japan a formal apology for using the atomic bomb in August 1945, instead, will serve as a reminder the terrible destruction that nuclear weapons can inflict.

The nuclear deal brokered between Iran and the Western powers was mocked by Republicans. GOP presidential candidate Donald Trump suggests that Japan and South Korea should have access to nuclear weapons. President Obama responded calling that idea dangerous stating that it reflects Trump’s ignorance of foreign affairs.
Before President Obama’s first trip to Japan in 2009, a Japanese government official told then-Ambassador John Roos “it would be premature to include a visit to Hiroshima,” recommending instead that Obama remain near the capital. However, as the United States and Japan worked through post World War II-era grievances, a visit to the location became more likely. President Obama has worked to advance efforts stopping the spread of nuclear weapons, an agenda that has particular resonance in the nations that are closest to North Korea, where missile tests continue to create unease among United States allies