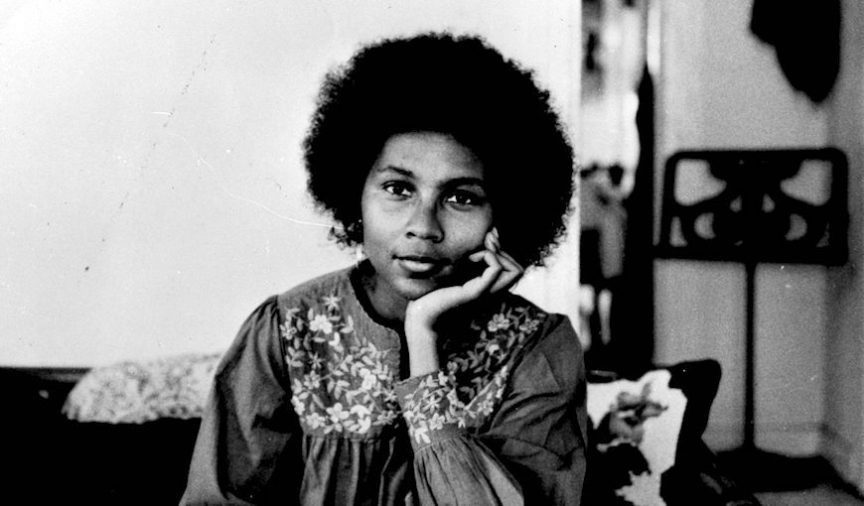 Gloria Jean Watkins was born on September 25th, 1952 in Hopkinsville, Kentucky. As an American author, activist, teacher, and scholar, her work has explored a variety of themes and the connections between race, gender, and social class from the perspective of a Black woman. She centered her work on challenging such discriminations and systems of oppression, making her an intellectual ahead of her time.

In her acknowledgment to her female ancestry, Watkins adopted her pen name “bell hooks”’ from her great grandmother, Bell Blair Hooks. In changing her pen name to bell hooks, she not only paid homage to her great-grandmother, but also forced her audience to focus on the message of her words. In having a pen name in all lowercase letters, it simply diverted the attention to her work rather than who she was.

Despite facing many challenges and hindrances during her high school career during the integration of races and the pinnacle of the Civil Rights Movement, Watkins continued her studies at Stanford University, where she earned a B.A in English Literature in 1973. She then gained her M.A from the University of Wisconsin in 1976 and finally her Ph.D. from the University of California, Santa Cruz in 1983.

During her academic post, Watkins’s writing career began with her most major work Ain’t I a Woman: Black Women and Feminism, published in 1981. Her groundbreaking work opened up the floor for conversation about feminism and the Civil Rights Movement, becoming a vital part of feminine literature. Such a controversial novel argued that the divergence of racism and sexism that began with slavery made Black women the most oppressed and marginalized group in American society.

As a feminist theorist, she was very progressive and analytical to the future of the women’s movement. She centered her work and was inspired to write about women of color as many were in a double-bind when it came to the support of the Suffrage Movement, which erased the racial aspect of womanhood, and the support of the Civil Rights Movement that was being ruled by the patriarchy. This was also seen in many of her other works; Talking Back: Thinking Feminist, Thinking Black (1989), Black Looks: Race & Representation (1992), and Where We Stand: Class Matters (2000).

With a career that has been spread over four decades and has become influential in the stream of cultural analysis and ethnic studies in her ideas of intersectionality, it has forced theorists after her to think more carefully and critically about these often-overlooked groups’ issues and form solutions for this such discrimination. To this day, she continues to write and persists to spread her beliefs in obtaining self-empowerment and overthrowing such systems of domination and inequities that are birthed from them. The legacy within her writing will go and continue to influence future generations.