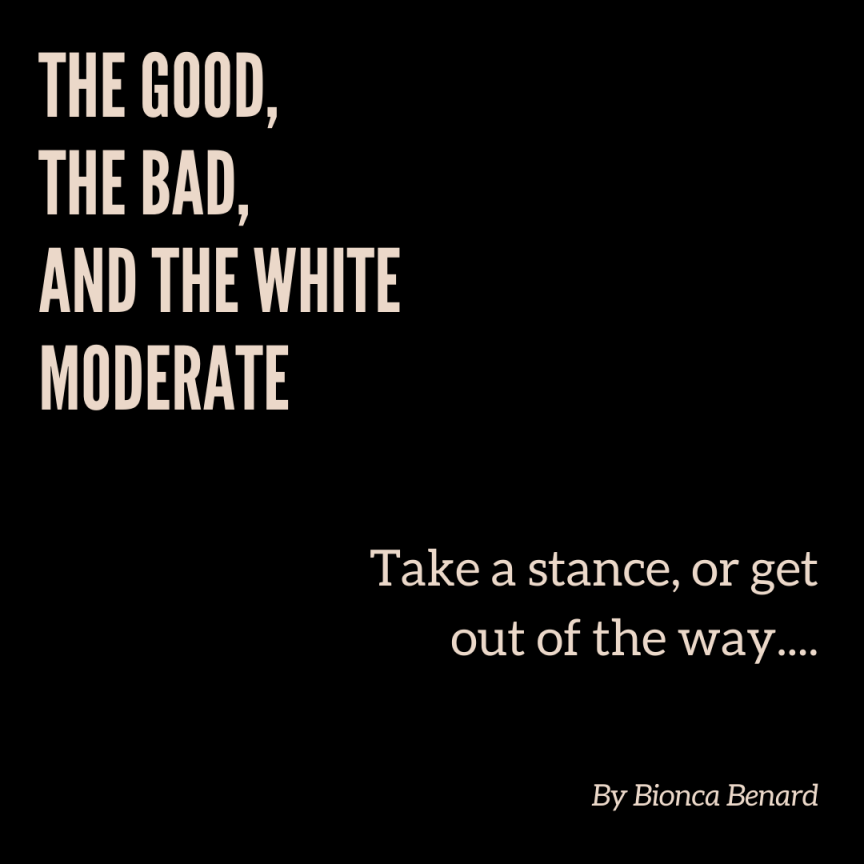 Martin Luther King Jr. Day has just recently passed and it is my least favorite thing in the world to see white people post these pretty quotes:

“We must accept finite disappointment, but never lose infinite hope.”

“Faith is taking the first step even when you don’t see the whole staircase.

I hate all of these quotes, no matter how inspiring they all, no matter how thoughtful they may be. Think of these posts like the black squares everyone was posting during the summer of 2020. They gave us nothing and did nothing. But still, they reposted, with the hashtags on their blacked-out posts. So many in fact, that they began to drown out the actual informative posts that were telling protestors about resources and updates on the Black Lives Matter movement. The MLK Jr. quotes and the Black-Out Tuesday posts were like the participation trophies they give to the bench players. They did nothing, but here they are expecting something.

“Out of the mountain of despair, a stone of hope.”

The only quote I enjoyed to see from Dr. King was this one: “I have almost reached the regrettable conclusion that the Negro’s great stumbling block in his stride toward freedom is not the White Citizen’s Council-er or the Ku Klux Klanner, but the white moderate, who is more devoted to “order” than to justice; who prefers a negative peace which is the absence of tension to a positive peace which is the presence of justice” (Brown).

It seems even Dr. King recognized the white moderate will always be a hindrance than an ally to Black people in America. The understanding that actual allyship involves more than just posts and not saying the n-word around their Black friends can take white people a long way. (If they’re actually willing of course.) If you consider yourself white and moderate, consider the following:

Think of neutrality in the terms of war to make it easier (that’s something white people know well). WWI saw the US take a neutral stance during the feuding years. Woodrow Wilson believed in following the strict foreign policy: no alliances with foreign countries. This was, you know, a good idea, but not actually easy to execute because of the US alliances with Britain and France.

Where’s the neutrality? You’re still friends with racists even if you’re not doing the racist deeds. White moderates are choosing to live in a bubble of security at the expense of Black people’s lives. The white flag you raise is covered in blood…

The good, the bad, and white moderate… As a white person, where do you actually want to stand?