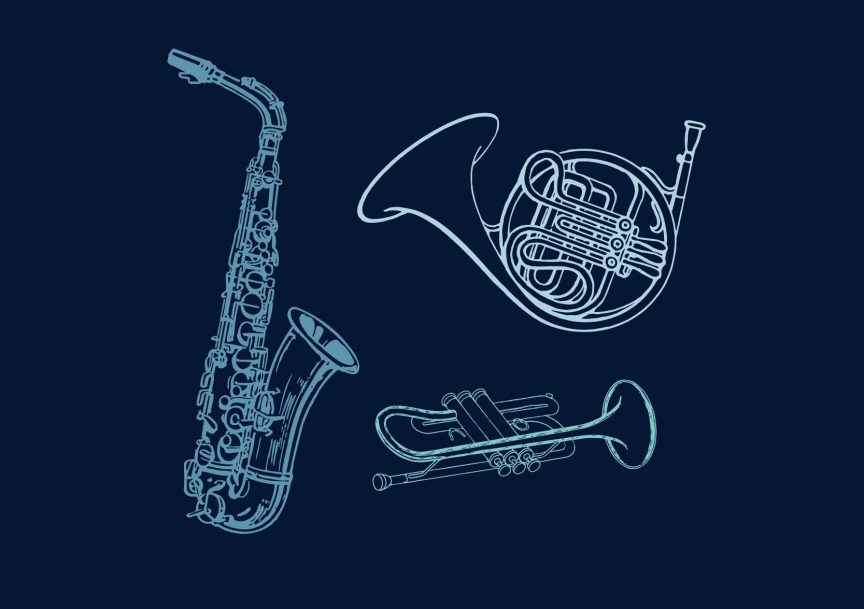 I watched Ella Fitzgerald’s 1969 performance called, “Ella Fitzgerald – Live at Montreux 1969″. Commonly referred to as the Queen of Jazz, her popularity is due to her performances, songs, and vocal range and versatility. She is also known for scatting and its popularization. As a Black woman, she broke down barriers for Black performers to come.

The 1969 performance opened with the band and the audience excitedly taking their seats at the Montreux Jazz Festival. As the performance went on, it became apparent that most of the music by the singer, Ella Fitzgerald, and the musicians is improvised. This is unique to other performances such as plays or musicals because here, the performance is not fully scripted. The musicians must be very skilled to be able to play along with the improvisation of another musician during the performance.

Ella Fitzgerald’s voice was strong and powerful, yet simultaneously delicate and graceful. Her talents were well showcased during this performance. In upbeat songs like “Give Me the Simple Life,” the quickness of her vocals is clear, whereas in slower songs like “This Girl’s in Love With You” the smoothness of her vocals is ever-present. I strongly recommend watching this performance, or any performance by Ella Fitzgerald. Without the same access to live performances due to the pandemic, watching current and past performances can not only be great learning experiences but also great entertainment.