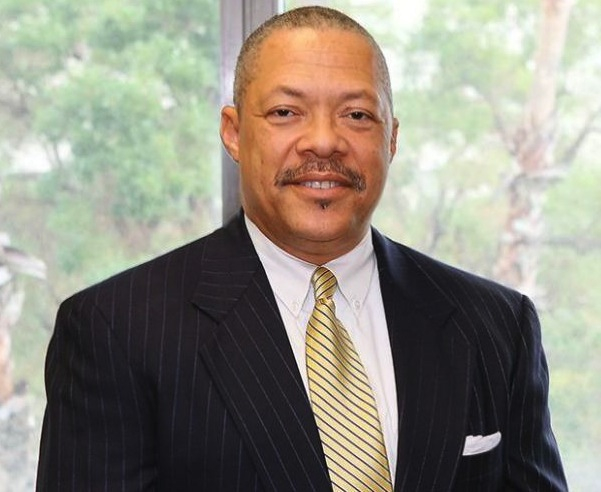 Superior Court Judge David S. Cunningham III, who was arrested for driving without a seatbelt last Saturday just after 10 a.m. when he left Westwood LA Fitness, has filed a complaint against UCLA police for excessive force.

In the complaint 60 year-old Cunningham states that he was in the process of putting on his seatbelt after having briefly undone it to remove his wallet and to pay a parking lot attendant. As he pulled out onto Gayley Avenue buckling his seatbelt, he says, UCPD officers Kevin Dodd and James Kim ordered him to pull over.

According to Cunningham’s report, when he reached for his glove box to find registration and insurance documents, one of the officers “Yelled at [him] not to move.”  Unable to find his paperwork, Cunningham told officers he thought it was in the trunk of his car and got out to search.  At this point Cunningham says, “Officer Dodd rushed towards [him], spun [him] around, and slammed [his] body into the side of [his] car.”

Cunningham was handcuffed and locked in the back of their patrol car. “The action of his being thrown into the back caused his feet to fall up in the air, and one of the officers accused [Cunningham] of trying to kick the him,” said Cunningham’s lawyer Carl Douglas.

UCLA police released a statement saying that Cunningham ignored the officers’ instructions to stay in the car while they ran a routine license and registration check.  “Despite these instructions, the driver left the vehicle – an escalating behavior that place officers at risk,” according to the report.  UCLA has said it is investigating the incident, partly by assessing video footage, but that the two officers involved are continuing their usual assignments.

Speaking out since his violent arrest Cunningham has said, “I am shaken, battered and bruised by this ordeal. I fear that I have sustained serious nerve damage in my wrists.”

Judge Cunningham’s attorney Carl Douglas has expressed his belief that the incident is one of racial discrimination saying, “Do you think this would have happened if he was a white judge?”

Attorney Douglas has also said, “I hope every mother and father of a Black or brown child who rides in a car on the streets of Los Angeles reads this story about the plight of Judge David Cunningham III and truly understands that if it could happen to him, it could happen to you. All it takes is the color of our skin and a police officer with an attitude having a bad day.”