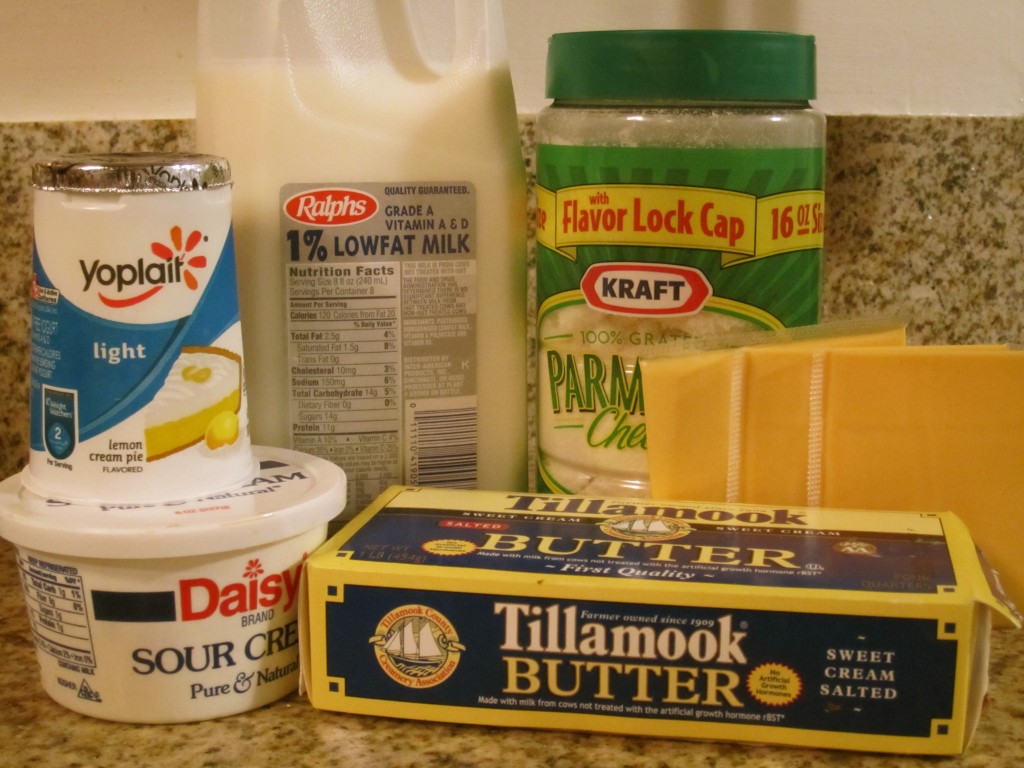 A mere two weeks ago, while in a discussion about food, I had a friend say to me, “Well you know, Black people are all kinds of lactose intolerant.” This was not a notion I had come across before, but looking further into it, I realized it is an idea that has been floating around quite a bit. While there may be some truth buried in that statement, it is not a generalization that can be made.

The National Medical Association (NMA), the largest organization representing Afrikan-American physicians in the U.S., noted in a journal article that while some Afrikan Americans identified themselves as lactose intolerant (24%), others might identify as lactose maldigesters.

Though lactose intolerance means that the body cannot digest lactose, a sugar found in dairy, lactose maldigestion is similar, but of less magnitude. People with this deficiency can experience abdominal discomfort after dairy consumption.

Part of the reason a number of Afrikan-Americans may be lactose maldigestive is due to their current diet. The NMA reported that a large portion of Afrikan Americans do not consume the recommended servings of dairy. For instance, the 2010 Dietary Guidelines suggest 2-3 servings of dairy, but the NMA suggests 3-4 for the Afrikan American population. Another article published in the Journal of the American College of Nutrition in 2005 expressed that “Three fourths of Afrikan-Americans have the potential for symptoms of lactose intolerance” because the digestion of lactose depends on an enzyme which is reduced “Up to 90-95% in individuals with lactase non-persistence.”

The article aforementioned in the Journal of the American College of Nutrition notes that recent studies have demonstrated how the gradual increase of dairy in the diet can help to eliminate the symptoms associated with lactose maldigestion, and increase tolerance. When your system is not used to a certain substance, it makes sense that it could create an upset

Consuming the recommended amount of dairy helps to prevent serious diseases from developing. Dairy has been linked to a reduced risk of hypertension, obesity, type II diabetes, and heart disease—diseases that affect Afrikan Americans at higher rates.

Another study published in March this year found that dairy consumption is essential for the health of college students. Margarita Teran-Garcia, a professor of Food Science and Human Nutrition at the University of Illinois, also noted the disease prevention abilities of dairy, and made a point of noting that college students are at a point where they can prevent these diseases, but often times “Do not realize they have the ability until it’s too late,” Garcia stated. “People can avoid these diseases and cardiovascular issues, the problem is that they don’t realize it until they are 40 or 50.”

It’s important not to deprive your diet of dairy due to its ability to help prevent illness in the future. If you believe you are lactose intolerant, ask your doctor who may be able to help find alternative ways to add the nutrients to your diet that would be supplemented with dairy. The key to better health is to educate oneself.