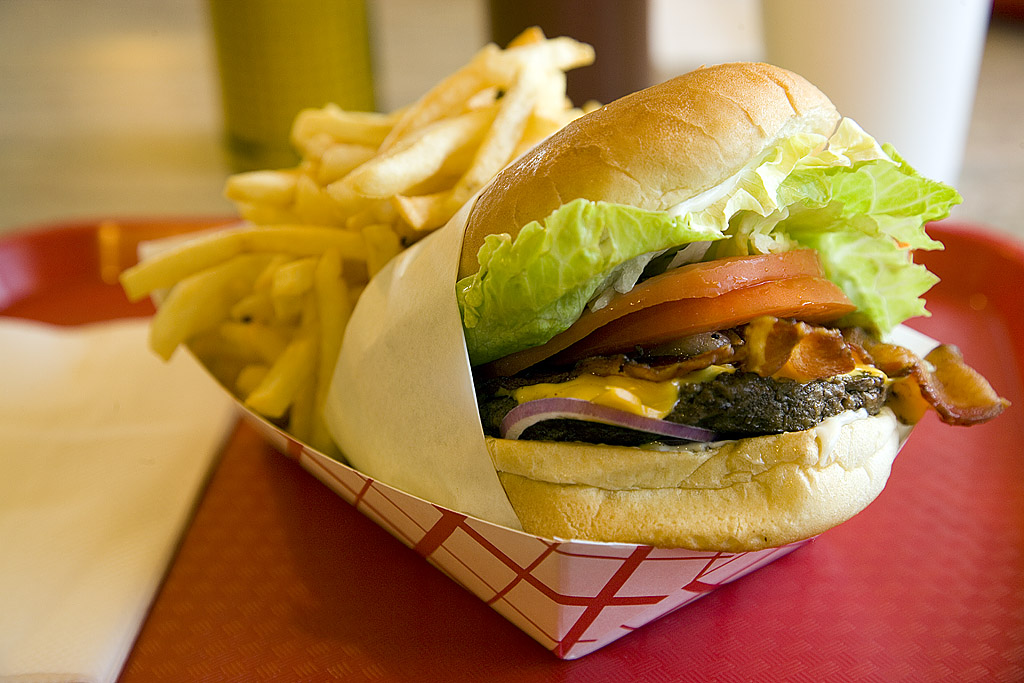 A new study published in Ethnicity and Disease has found that Afrikan-American women consume vast amounts of fast food and sugar-sweetened soft drinks and are more likely to become obese in the future. According to the findings made by a research team at Boston University’s Slone Epidemiology Center, higher intakes of unhealthy foods and sweetened drinks were associated with a greater risk of obesity.

The study, which began in 1995 lasting approximately 14 years, involved the analysis of questionnaires submitted by 19,479 Afrikan-American women between the ages of 21 and 39. “Information on the participants’ weights was collected every two years from the study’s start until 2011,” reports the research team.

While previous studies have looked into the link between restaurant food and obesity, this report went one step further to determine what type of restaurant food could be the causal link. The participants were asked how often they indulged in six types of food from a restaurant or fast-food place that included fried fish, pizza, Chinese food, Mexican food, fried chicken, and burgers.

In addition to obesity rates being highest among Afrikan-American women, the study also noted that Afrikan Americans have a particularly high intake of meals prepared outside the home and sugar-sweetened beverages. It is important to note that at the beginning of this study, none of the women were obese, yet the dietary habits of some led them to an increased risk of obesity.

In the end of their study the researchers wrote, “Awareness needs to be raised that even young women who have healthy weights are at risk of becoming obese if they frequently consume these food items.” By being more considerate about your food choices you can lower health risks in the future.