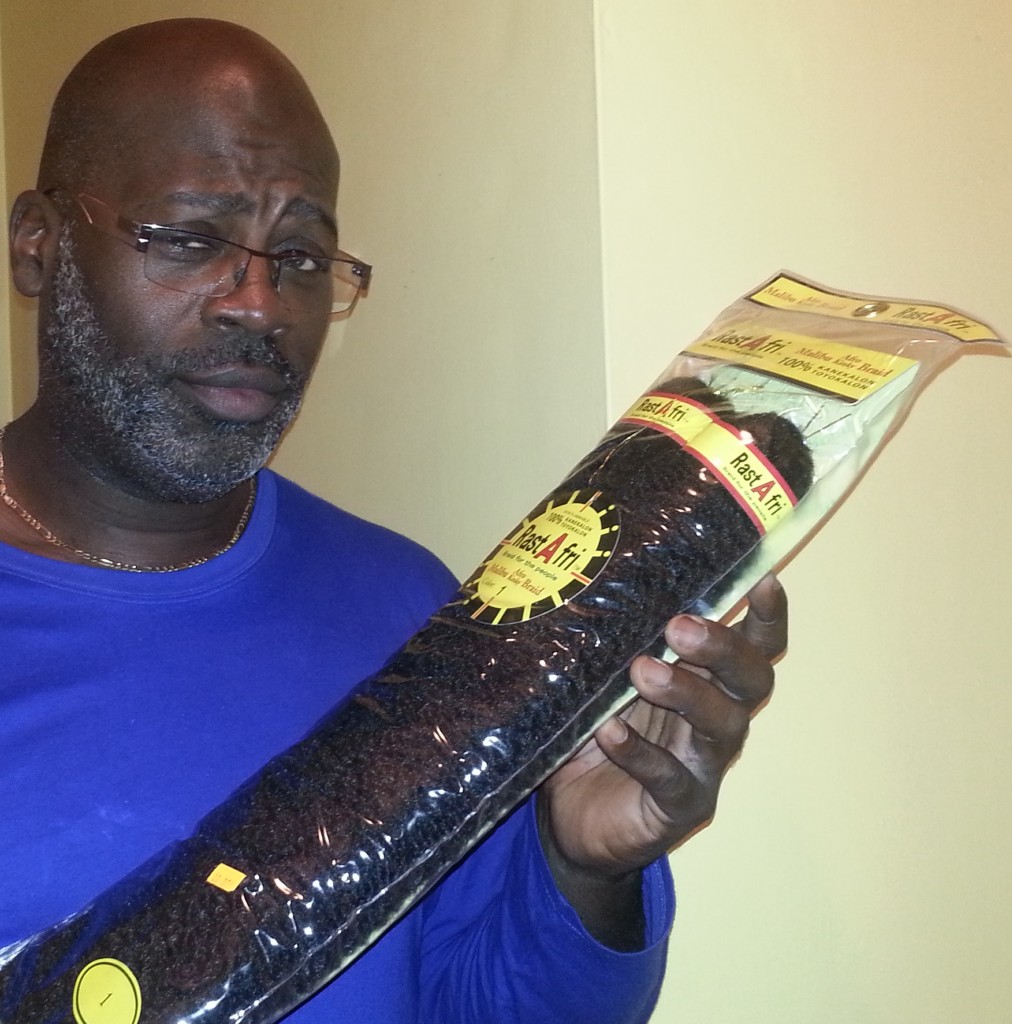 Following the publishing of my latest article, “Natural or Not: A Discussion on Natural Hair vs. Weaves,” many female students of color on campus approached me to further discuss this phenomenon among the Afrikan American community. In our talks, the subject of Black men and their feelings toward our hair entered the conversations frequently. Many of the women I spoke to expressed their confusion about what Black men really want in regards to their woman’s physical appearance. Besides assumptions on their preferential body type and skin tone, many of these ladies felt that a woman of color’s hair was also important to a Black man, especially when it comes to weaves. The ladies even went so far as to request that I discuss this in a published article.

The question of the Black male’s feelings towards Black hair has experienced a new found popularity as the Natural Hair Movement progresses. Black women want to know, What do Black men want? The media has also given breadth to this discussion with its relaying of news stories related to the question.

Recently, a preacher banned weaves in his church. Pastor A.J. Aamir, founder of Resurrecting Faith in Waco, Texas expressed his feelings about weaves in a statement to AmericanPreachers.com, “Our Black women are getting weaves trying to be something and someone they are not. Be real with yourself.”

With a sudden influx of questions regarding Black men and weaves, I decided not to wait to fill in my ladies on what Black men want. I approached three of our very own Black male Bruins who, although asserting that they are not speaking for all Black men, were kind enough to share their thoughts on the subject.

Here’s what Donte Miller and Lamar Greenwood, third year Sociology Majors and Education Minors  and Adar Carver, third year Philosophy major had to say about Black women and their hair. 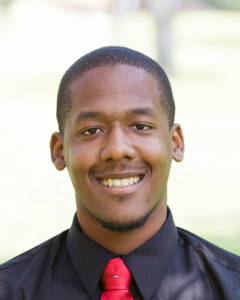 Among yourself and your Black male peers what do you believe is the general feeling towards weaves?

Donte: The general feeling towards weave is very black or white. Most guys that I know find that weaves take away from the actual beauty of a woman because she feels a need to put in some type of extra hair to try to impress us. Other guys feel that it is extra, but if it is kept up and makes a woman look good, feel better and presentable then they’re fine.

Lamar: I believe the general consensus amongst Black men, concerning weaves, is a negative one. I do not understand, nor have an idea, where it may stem from, but I do believe that the general Black men population think of weaves lower than natural hair.

Adar: I can’t really speak on everyone’s behalf, but I don’t particularly like weaves. I’d assume (in my bias) that Black men in general don’t like the thought of weaves, but are intrigued by the end results… Reminds me of a Fresh Prince Of Bel-Air episode: Will gets locked in the attic with his gorgeous prom date. As the episode progresses she begins taking off her fake nails, then her fake eyelashes and eventually her fake hair. It’s sort of like the episode; the way it makes women look is intriguing to Black men in general (I think), but the idea/knowing that it’s fake is what turns us away.

Do you prefer your female partner to wear her hair in a specific way, i.e. natural or weave?

Donte: If I had a girl I’d prefer her to wear her hair whichever way is going to make her look presentable and taken care of. There are some women with bomb natural hair, but there are some who just don’t treat it right and the same goes for weaves.

Lamar: I personally don’t have a preference. If there is a preference, it is much more related to my first interaction with a woman, rather than her having a weave or natural hair. If I met a female with a weave, and found her attractive, then I usually prefer that she looks as she did then. But, if I met her with her natural hair, I would prefer for her to look like that.

Adar: I’d prefer my women to wear her hair naturally. Again I’m biased in my response because the woman this question brings to mind has an abundant amount of natural hair. If she’s my partner, I need to be able to run my hand over her hair, grab her hair from the base – admire her natural beauty. Natural’s my preference.

Why do you think that Black women have this perception that Black men hate weaves?

Donte: They have that perception because they have been chastised by guys about their hair for years and don’t feel accepted by the men they’re trying to impress. However, many do assume and generalize all guys. They feel like they must wear their hair a certain way or no one at all will like them, which is wrong. They also feel like it’s just them fighting, but guys worry too about always having to have fresh shoes or a lineup, fade, or fro. If its not attractive to a girl they feel a certain way at times. I don’t think it’s as extreme, but it’s there.

Lamar: I think Black women feel like that because of the way that weaves are presented. A lot of Black women believe that Black men prefer straight hair. Although weaves can be straight, it is less likely to be so (at least from my perspective). So, since weaves are presented in forms such as braids, twists, etc., Black women believe that Black men despise weaves. There may be some overlap, but that is a different issue stemming from outside of my statement.

Adar: Hate is a strong word, but we do.