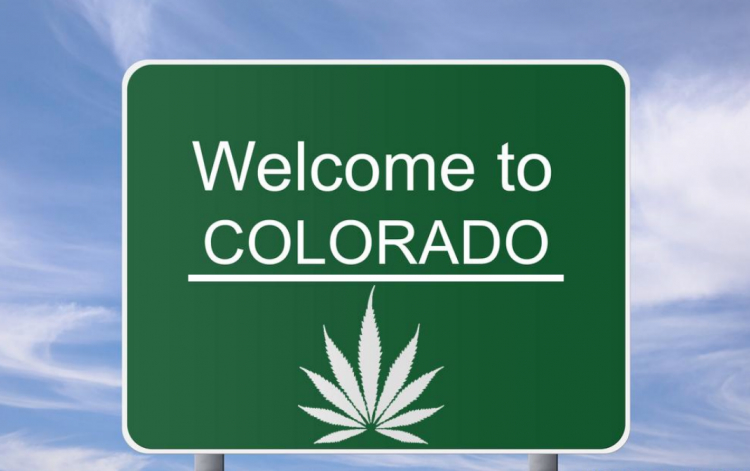 On January 1st, many recreational marijuana stores opened their doors in Colorado. Amendment 64, a ballot initiative that repealed weed prohibition, made the historical moment possible. Supported by over half of Colorado voters, the law permits the growth, sale, possession, and private use of cannabis by adults 21 and older—within the state’s borders.

Decriminalization of marijuana use was a long-awaited victory for Coloradans who believed that it would allow law enforcement officials to focus on “actual” crime. It is crucial to note that marijuana legalization has even greater significance for Black residents of Colorado: it is eliminating a prevalent and destructive method of racial discrimination.

According to the Denver Post, Black people are arrested for marijuana possession nearly twice as much as Whites, despite the fact that both races use the drug at similar rates. Since the passing of Amendment 64, the total number of marijuana suits filed in Colorado state court has declined by nearly 80 percent. 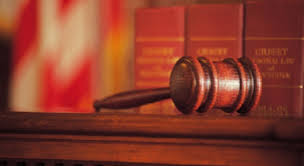 Although marijuana is now legal in Colorado, those currently imprisoned due to the sale and/or consumption of cannabis will not be freed, nor will weed crimes be expunged from criminal records. This disproportionately affects Blacks, who, as reported by The Sentencing Project, make up nearly 70 percent of Colorado’s prison system—despite being less than five percent of the state’s inhabitants. Conversely, Whites comprise 90 percent of Colorado’s population, but merely 10 percent of its inmates.

These vast racial disparities are seen not only in Colorado, but also across America. The report War on Marijuana in Black and White states, “Blacks account for 12 percent of the population, 14 percent of annual marijuana users, and 31 percent of marijuana possession arrests.”

Rasheed Tulay, an Afrikan-American UCLA student, believes that marijuana legalization is “The first step to counteracting the racially biased drug laws that have been targeting the Black community for years. The war on drugs is just another system to criminalize minorities, and a massive waste of our tax dollars.”

Unequal police presence and behavior in low-income, minority neighborhoods contributes to discriminatory prohibition enforcement; the effects of this, extend past incarceration and have a profound social impact.

As activist Bruce Mirkens puts it, “When you look at the differentials in unemployment and poverty rates of young Black males, you have to wonder how much of that is being exacerbated by the fact that we’re giving so many of them criminal records and making them harder to employ.” The War on Marijuana has devastated many of these young men’s futures before they even begin life, and has contributed to the lack of opportunity and mobilization within the Black community.