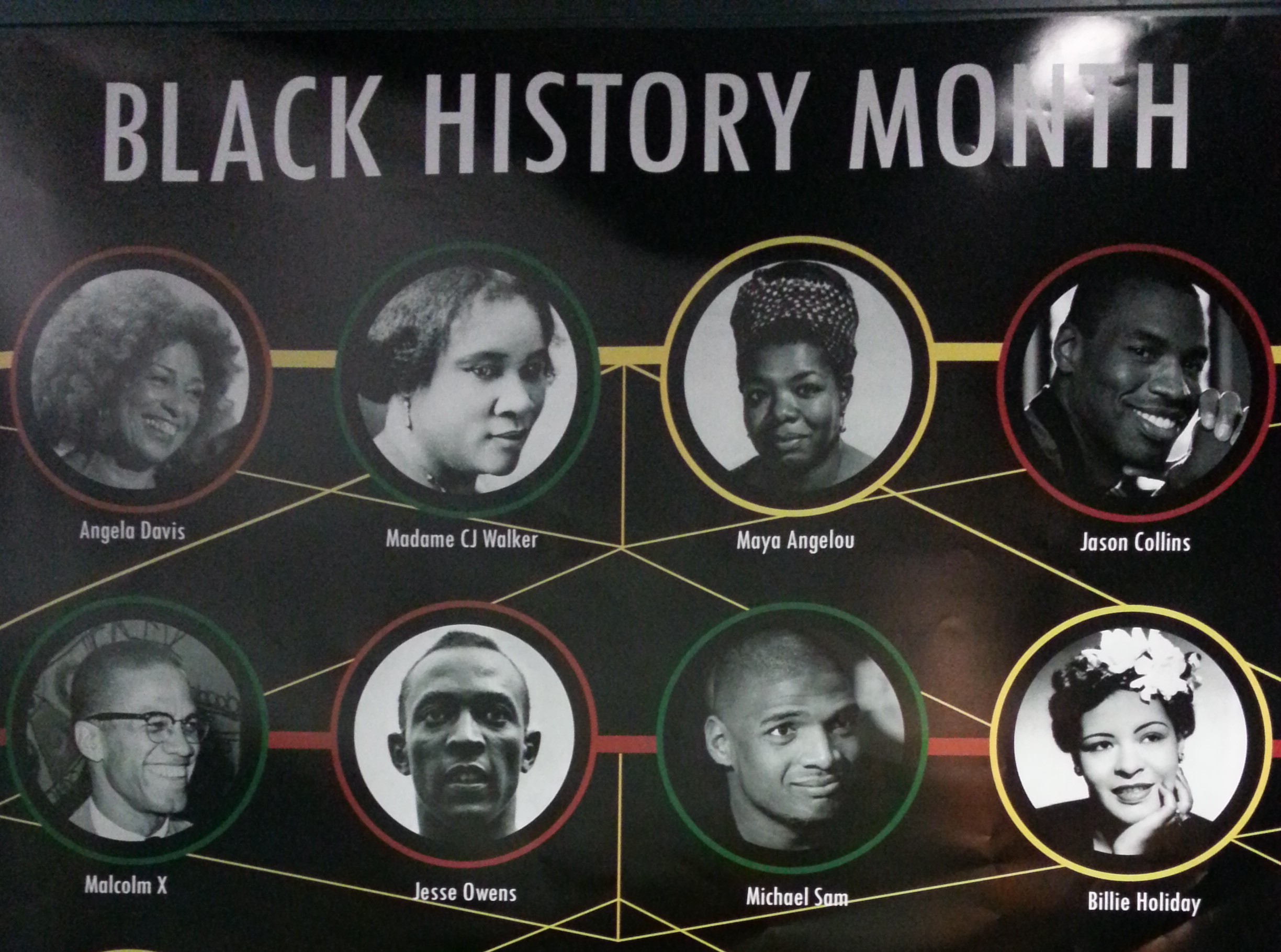 “Who owns history? Not even the ones who made it.” 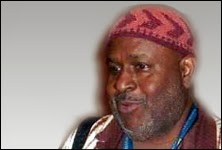 “Black History Month must be updated for the 21st century. February should be the month that we re-double our struggle against imperialism and white supremacy, and for reparations for slavery, the slave trade and colonialism.” This was the message that Gerald Horne, author of Black Revolutionary: William Patterson and the Globalization of the African American Freedom Struggle, an African American Communist and global activist for racial equality , left the audience with when he spoke at the beautiful Trane Studio in Toronto in February several years ago.

While we joined back then in celebrating the 200th anniversary of the Haitian revolution, We must also stand with the people of Zimbabwe against the West and their vicious attacks on President Robert Mugabe. The people of Zimbabwe should be allowed to resolve the contradictions among themselves. “Hands off Mugabe!” should become the cry of Africans at home and abroad, and of all progressive people.

Human rights attorney Ezili Dantò is dedicated to correcting the media lies and colonial narratives about Haiti. A writer, performance poet and lawyer, Dantò is founder of the Haitian Lawyers Leadership Network, runs the Ezili Dantò website, listserve, eyewitness project, FreeHaitiMovement and the on-line journal, Haitian Perspectives. Dantò is attempting to keep the Haitian question alive in the 21st Century.

Roy Agyemang’s film Mugabe: Villain or Hero?, is being screened around the world. British-born of Ghanaian parents, filmmaker Agyemang was in Zimbabwe attempting to make a documentary on President Robert Mugabe at a time when all western media was banned. What was intended to be a three-month mission, turned into three life-changing years. Mugabe: Villain or Hero?,was a hit at the 2013 Pan African Film Festival.

Agyemang and his UK based Zimbabwean fixer, Garikayi, worked their way through the corridors of power, probing the cultural, economical and historical factors at the heart of the “Zimbabwean Crisis”. In their quest to interview Mugabe, Roy and Garikayi were mistaken for the British Secret Service. Roy narrates this personal epic journey; as they gain unprecedented access to Robert Mugabe, find themselves on Colonel Gaddafi’s private jet, and around a host of prominent African leaders. February is the perfect time to shine the light on the work on Danto and Agyemang.

During February – and every month –we should also call on boards of education in North America to put C.L.R. James’ classic book about the Haitian revolution, The Black Jacobins, in classrooms; demand that the U.S. government return Grenada’s archives, stolen during the 1983 U.S. invasion; that boards of education in North America teach in the public schools about the global African presence, and demand that reparations be paid to Africans at home and aboard for the enslavement and the colonization of the land and the people.

Because of African people’s colonization, enslavement and dislocation, our people suffer what Harold Cruse, the author of The Crisis of The Negro Intellectual, calls historical discontinuity. We as a people still allow others to define our reality. I am concerned how others are attempting to define the month of February for their own purposes. McDonald’s calls it Black History Month; Harbourfront Centre once referred to it as African Heritage Month, but they have gone back to Black History Month. A growing minority prefers the term African Liberation Month.

Richard B. Moore, the great Barbadian revolutionary and author of the book, The Name Negro: Its Origin and Evil Use, was clear on the issue of naming people and historical events. Moore always maintained that dogs and slaves are named by their masters; free people name themselves.

Where did the idea of Black History Month come from? Did it drop from the skies? No. Was it conceived in the lab of a mad African scientist? Wrong again. Personally, I’m tired of hearing uninformed people remark: “They give us the coldest and shortest month of the year to celebrate Black History Month.”

First of all, they didn’t give us anything. The great African American historian Carter G. Woodson, his organization – the Association for the Study of Negro Life and History, which was formed in 1915 – and the masses of African people in the United States and Canada forced the system to recognize the contribution of Africans to the world. Woodson’s organization came into existence only 30 years after the Berlin Conference, where European colonial powers carved up Africa like a Thanksgiving turkey.

“Why did Woodson pick February as the time to commemorate Africa’s many gifts to humanity?” Says John Henrik Clarke, in his book, Africans At the Crossroads: Notes For An African World Revolution. “Black History Week comes each year about the second Sunday in February, the objective being to select the week that will include both February 12, the birth of Abraham Lincoln, and February 14, the date Frederick Douglass calculated to have been his natal day. Sometimes the celebrations can include one day, in which case Douglass’ date gets preference.”

February never was meant to be the only month African people reflected on their past. Clarke states, “The aim is not to enter upon one week’s study of (B)lack people’s place in history. Rather, the celebration should represent the culmination of a systematic study of Black people throughout the year. Initially, the observance consisted of public exercises emphasizing the salient facts brought to light by researchers and publications of the association during the first 11 years of its existence. The observance was widely supported among (B)lack Americans in schools, churches and clubs. Gradually, the movement found support among other ethnic groups and institutions in America and abroad.”

We’ve come a long way since Woodson created Negro History Week in 1926. His classic book, The Mis-Education of the Negro (the inspiration for the title of singer Lauryn Hill’s “The Mis-Education of Lauryn Hill”), is a must read for anyone who wants to be on the right side of history. The time has come to update Woodson’s idea. As activist/scholar Abdul Akalimat, author of The African American Experience and Cyberspace, has pointed out, “Some of us have been promoting the notion that it was important to move from Negro to Black, from Week to Month, and now it is time to move from general notion of history to the specific theme of Black history which is liberation.”

The question is history for what? The answer is for liberation. Huge hamburger chains have appropriated images of the great kings and queens of Africa. President Barack Hussein Obama has been lukewarm about Black History Month and has actually nationalized Black Music Month by changing it to African American Music Appreciation Month. The Black Music Association, which was created by Kenny Gamble and Ed Wright was put together by Stevie Wonder and Bob Marley and the Wailers in attempt to make it an All-African affair.

African people, like all people, have a right to determine who their friends are and who their enemies are.