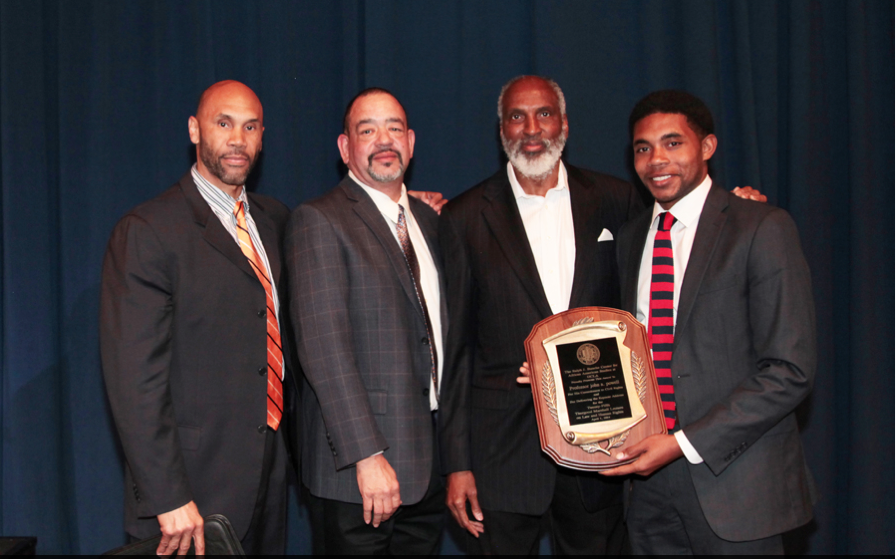 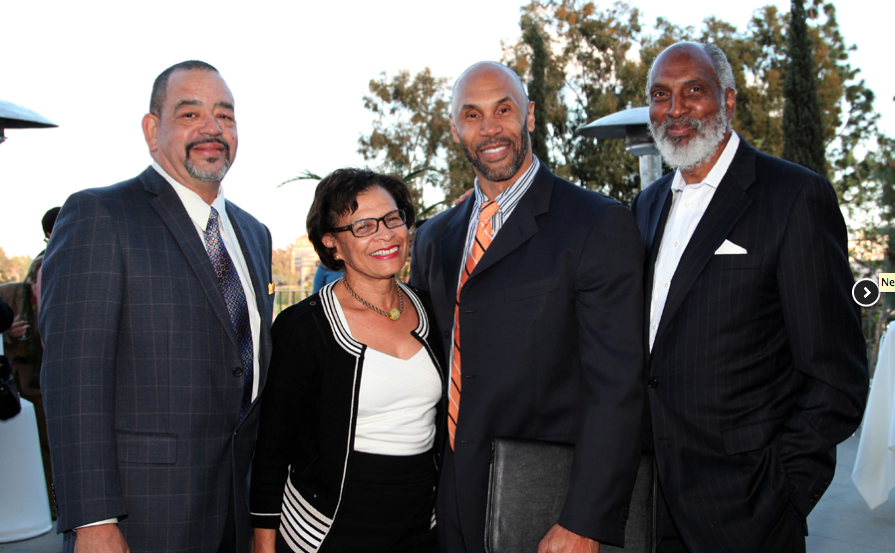 In past years, the annual event featured distinguished figures who had a substantial impact on the struggle for civil rights.  Past speakers include Elaine Brown, the former Chairwoman of the Black Panther Party, and Harry Belafonte, a prominent member of the civil rights movement. 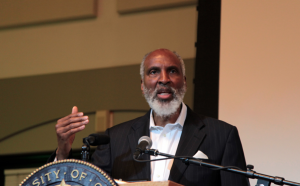 john a. powell, a UC Berkeley professor and the Director of the Haas Institute for a Fair and Inclusive Society, delivered the 2014 address. powell is a internationally renowned civil liberties expert who prefers for his name to be written in lowercase letters because he believes in being “part of the universe, not over it, as [capital letters] signify.” He has also greatly shaped race research and policy.

Claudia Mitchell-Kernan, the Vice Chancellor of Graduate Studies at UCLA and co-founder of the lecture series, stressed that despite the momentous gains we have obtained since the passage of the Civil Rights Act, “The dark past is not fully behind us.”

Speaking to an audience of nearly 80 people, powell seconded her assessment as he discussed the current state of race in America. He asked, “How do we make sense of a Black president, but an administration that does not want to talk about race?”

The widespread notion of “color-blindness” has contributed to a lack of discussion on the intersection of disparities and race. According to powell, pressing issues such as homelessness and mass incarceration not only disproportionately affect Afrikan-Americans, but also interfere with the exercise of citizenship rights; however, these concerns rarely garner national attention.

Professor powell also spoke about how the present concept of race stems from the 17th century. Whiteness was defined as “not black” and Blacks were deemed the “infinite other”. Hence, our country was built on the idea of a White benchmark. As the demographics of America shift, this standard is becoming a relic of the past; powell thus characterized the contemporary period of “heightened racial anxiety” as a product of a movement toward increased multiculturalism and diversity. 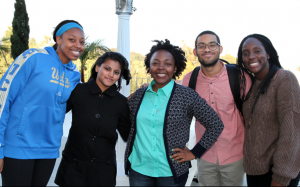 Such angst is causing Whites to vote in terms of race and not self-interest; this is demonstrated through their fervent objections to government programs due to misconceptions that nonwhites are the primary beneficiaries—despite the fact that Whites constitute nearly 70% of welfare recipients. “It’s not that they hate public housing, they hate who is in them,” stated the keynote speaker.

The idea of a “post-racial” society simply is not viable for countless reasons, many of which include lingering racial prejudices and inequalities. As powell asserted, “We need a new language where we talk about race.”