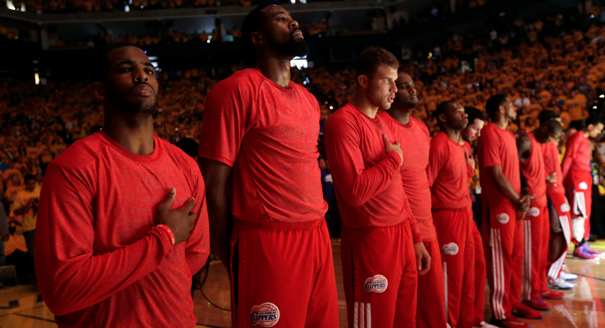 Los Angeles Clippers owner, Donald Sterling, has reminded America of a harsh reality: racism is real and it still exists today. Over the weekend, Sterling was caught on tape blatantly admitting his disgust for African American people. He was furious at his girlfriend V. Stiviano, an African American and Mexican woman, for posting a photo on Instagram with basketball legend, Magic Johnson.

Sterling states, “”I think the fact that you admire [Magic] — I’ve known him well, and he should be admired, I’m just saying that it’s too bad you can’t admire him privately. And during your ENTIRE FUCKING LIFE, your whole life, admire him — bring him here, feed him, fuck him, I don’t care. You can do anything. But don’t put him on an Instagram for the world to see so they have to call me. And don’t bring him to my games. OK?” 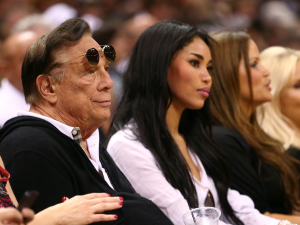 He goes on to state his disapproval of publicly associating with any Black people and even admits that he does not want Black people at his games at all. He loathes Black people, yet his girlfriend is part African American, how is that logical?

As if those comments were not enough, Sterling begins to sound like a modern day slave master by stating, “I support them and give them food, and clothes, and cars, and houses. Who gives it to them? Does someone else give it to them? …Who makes the game? Do I make the game, or do they make the game? Is there 30 owners, that created the league?”

African American males can play for the Clippers as a source of revenue for individuals like Donald Sterling, but they are not welcome as spectators or even respected as human beings. That notion sounds very similar to the idea that African American people could work on plantations as slaves, but could not step foot inside the master’s house.

Sterling’s remarks have obviously angered many people such as, President Barack Obama, Magic Johnson, Kobe Bryant, Snoop Dogg, and other NBA employees and celebrities, igniting a sense of hatred toward Sterling. But, his remarks have also brought a bigger issue to light: “post-racial America”. Currently, slavery and segregation are concepts that people brush off and label as a part of the past. The belief that racism does not exist anymore, and that race is no longer a defining feature is a misconception. David Sterling is one of countless people who still believe that African Americans are below people of other races, and the NBA and society as a whole needs to acknowledge that racism is still alive, rather than trying to turn the other cheek.

African American people are constantly stereotyped and mistreated on the basis of their skin tone. Throughout history, Black people have been exploited for their physical abilities and have been denied rights that other groups of people had. Donald Sterling is a prime example of how much further we have to go as a people. Martin Luther King, Jr. had a dream that all men would some day be equal, but that day is not today. 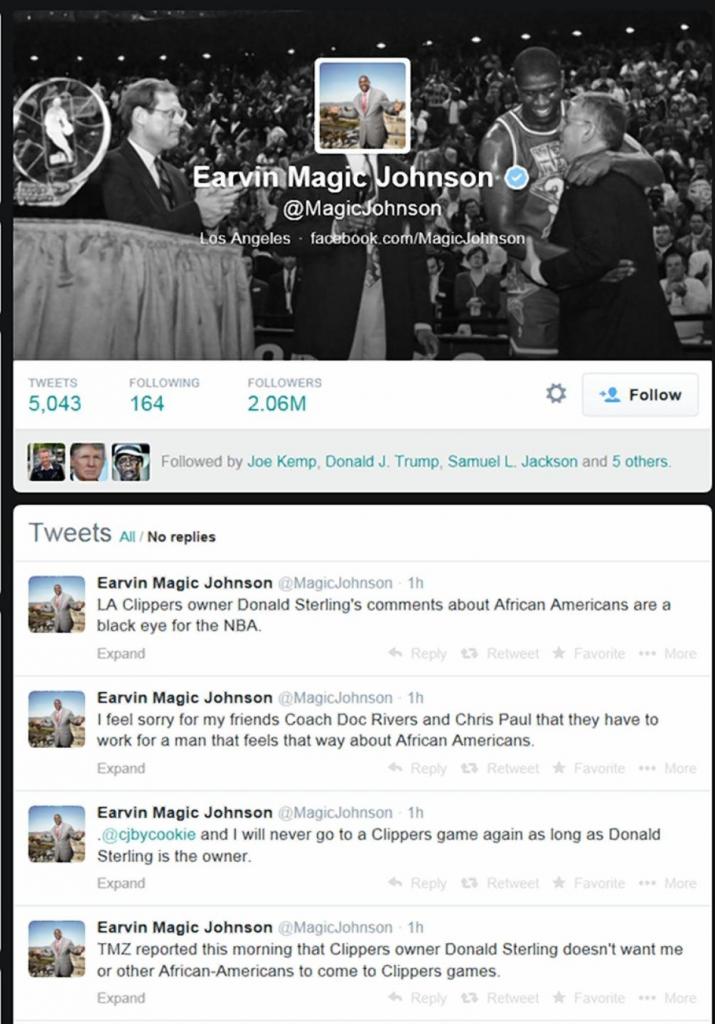