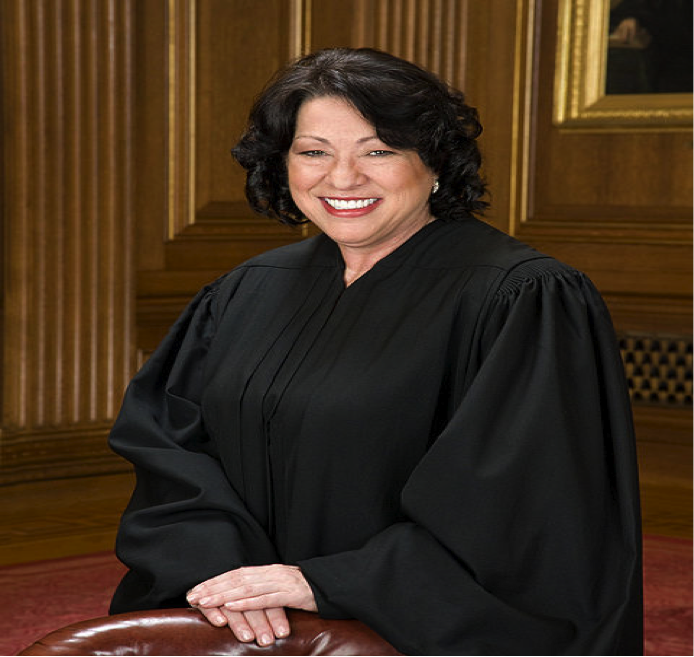 The Supreme Court expressed its stance on affirmative action Tuesday, ruling that the decision to consider race in college admissions rests solely in the hands of state legislatures.

Speaking on behalf of the court majority, Justice Anthony Kennedy asserted that the case is not concerned with the constitutionality of affirmative action policies, but is rather a decisive decision on, “whether, and in what manner, voters in the States may choose to prohibit the consideration of such racial preferences.” According to Kennedy, Chief Justice John Roberts, and Justice Samuel Alito, the Constitution does not give the federal government the jurisdiction to rule against or in favor of affirmative action, and that Michigan’s voter-approved state initiative has legal authority under the premise of American democracy.

Michigan now joins California, Arizona, Florida, Nebraska, New Hampshire, Oklahoma and Washington as the eight states that have outlawed the use of racial preferences in admissions to public colleges and universities. Underrepresented student enrollment in public universities has declined drastically in these states while, “Being especially harmful to Black students,” notes Justice Sonia Sotomayor.

Sotomayor resolutely expressed the dissent of the minority, citing America’s complex history of racial discrimination and its devastating impact on access to “equal opportunity” for underrepresented racial minorities. In her 58-page dissent she wrote:

In my colleagues’ view, examining the racial impact of legislation only perpetuates racial discrimination. This refusal to accept the stark reality that race matters is regrettable. The way to stop discrimination on the basis of race is to speak openly and candidly on the subject of race, and to apply the Constitution with eyes open to the unfortunate effects of centuries of racial discrimination. As members of the judiciary tasked with intervening to carry out the guarantee of equal protection, we ought not sit back and wish away, rather than confront, the racial inequality that exists in our society. It is this view that works harm, by perpetuating the facile notion that what makes race matter is acknowledging the simple truth that race does matter.

In her dissent, Justice Sotomayor also cites UCLA’s own changing racial demographics following Proposition 209 – California’s ban on race and gender-based college and university admissions. “The elimination of race-sensitive admissions policies in California has been especially harmful to Black students,” she writes. “In 2006, for example, there were fewer than 100 Black students in UCLA’s incoming class of roughly 5,000, the lowest number since at least 1973.”

Meanwhile, Black enrollment at University of Michigan, Ann Arbor, suffers the same fate. The toll taken on UM’s campus diversity has become apparent as Black student enrollment decreased by 33 percent in the period between 2006 and 2011.

Ultimately the ability for states to enact statewide referendums banning affirmative action only heightens the imperativeness of voting and being active in democratic processes. The ruling may encourage other states to adopt similar constitutional amendments, thus voting is of great importance.

NAACP Legal Defense Fund President Sherrilyn Ifill states that widespread bans on affirmative action will not only effect the future of American higher education, but also the progression of the nation’s leadership. She notes that state colleges and university educate a large majority of a state’s leaders. Thus “It is the future leadership within the states of this country that is at peril.”