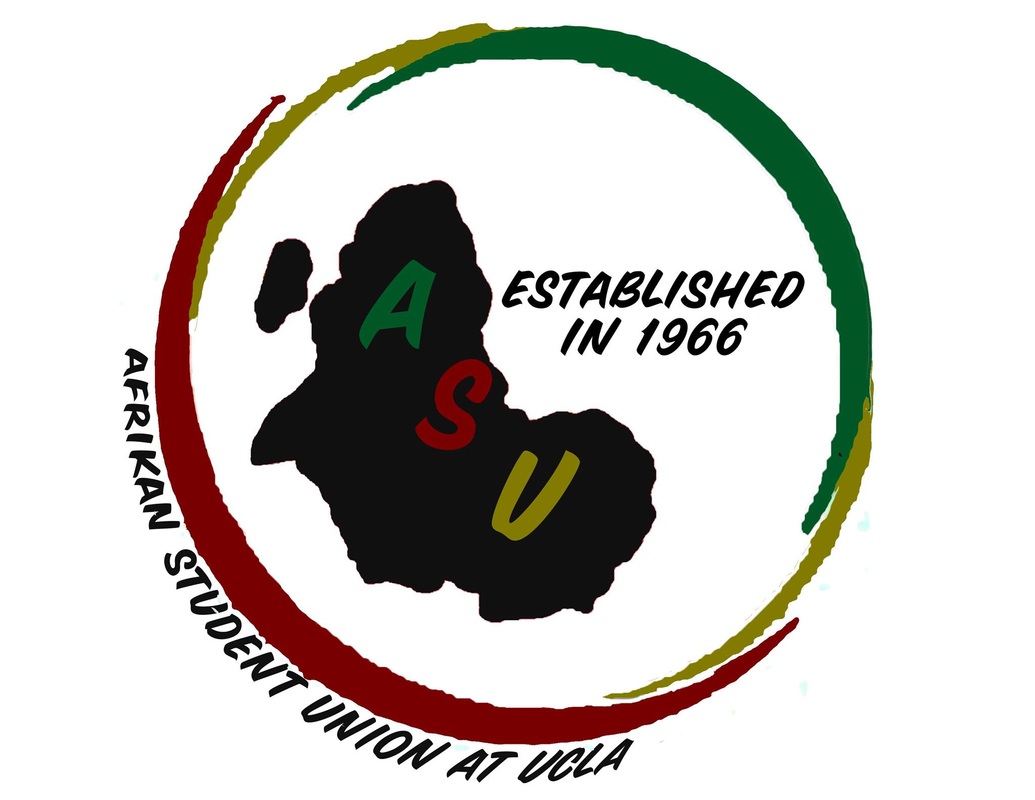 Recently the African Student Union at UCLA released a set of demands to UCLA administration in the hopes of creating a more welcoming environment for African American students on campus. Here is what they said:

Black students at UCLA are consistently made the targets of racist attacks by fellow students, faculty, and administration. Unfortunately, on October 6, 2015, Sigma Phi Epsilon Fraternity and Alpha Phi Sorority, threw a “Kanye Western” themed party. Black students at the party witnessed many acts of cultural insensitivity and cultural appropriation of Black culture through costumes. Unfortunately, this is not the first time that such acts of violence have happened towards Black students and students of color in general. Throughout the past 5 years alone, there have been many racist and insensitive incidents at UCLA. In 2010, there were “Still Filthy” t-shirts being sold in the UCLA store with the Mexican symbols on them, in 2011, the infamous “Asians in the Library” video was created. In 2012, there were racist slurs written on a Latina students’ apartment door, a law professor published an article that UCLA was favoring admissions of Black and Latino Students, and there were hateful flyers and graffiti targetting Asian women. In 2013, there was a report that found discrimination of faculty had little to no support from administrators. In 2014, there was hate mail and hostility directed toward Black law students, and in 2015 there were racist stickers posted outside of the Afrikan Student Union office, and a racially insensitive party thrown. Time and time again, we see UCLA administration pushing our issues under the rug. UCLA continues to fail students of color, by not responding, or taking any steps towards the improvement of campus climate. This university has a history of a poor racial climate, and we, as the Afrikan Student Union, will not take it anymore. This year will be the 50th year the Afrikan Student Union on campus, however, 50 years later we are struggling with many of the same issues as our ancestors and elders did in 1966. This is unacceptable. The university must do all it can to make sure that Black students, only 4% of the student body, feel welcomed and safe at the university that was built on our backs. UCLA must follow in the steps of sister campuses UC Santa Barbara and UC Berkeley, to support Black students during such a critical time in our history.  However, since nothing has been done in recent years, the Afrikan Student Union is DEMANDING that UCLA administrators work with Black students towards the development of a more positive campus climate by the institution of the following programs:

It is our Duty to fight for our freedom

It is our Duty to win