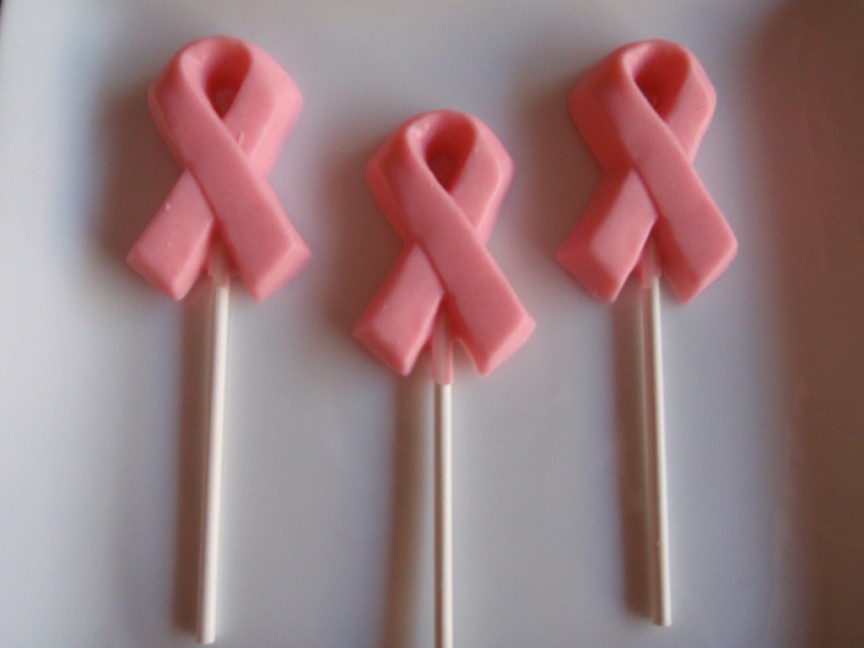 According to the National Cancer Institute, breast cancer is the second most common cancer in women behind skin cancer.  It is mostly associated with women however in more rare forms can affect men.  The most common type is ductal carcinoma, which starts in the breast tissues surrounding the milk ducts. If left untreated, it can worsen and spread from its point of origin to surrounding cells.

Women are encouraged to conduct their own breast examinations at home on a monthly basis, in order to identify changes within their breasts. These three symptoms can be indications to go and talk to your healthcare professional:

Along with self-examinations, it is imperative that women get mammograms from a healthcare provider on a yearly basis. A mammogram is an X-ray image of your breast used to detect and evaluate changes in breast tissue. It plays a key role in early breast cancer detection and helps decrease the number of deaths. However, many women do not go in to have a screening because of factors that include low income or lack of access to care facilities.

A study by researcher Lu Chen from the Division of Public Health at the Fred Hutchinson Cancer Research Center reports that African-American women are also more likely than white women to be diagnosed at later stages for all types of breast cancer. Chen states in TIME that, “there are a lot of reasons why these women have a higher incidence of particular subtypes of breast cancer that may have something to do with genetics and biological factors, but being diagnosed at a later stage and not receiving treatment — these disparities we think have more to do with social, cultural and economic factors.”

This statement reiterates that economic and cultural factors do have an effect as to how women, especially women of color, approach the matter. It’s very important that women, especially women of color,  start having clinical breast exams (CBE) regularly, preferably by a health professional every 3 years, and then getting yearly breast exams starting in their 40s (American Cancer Society).