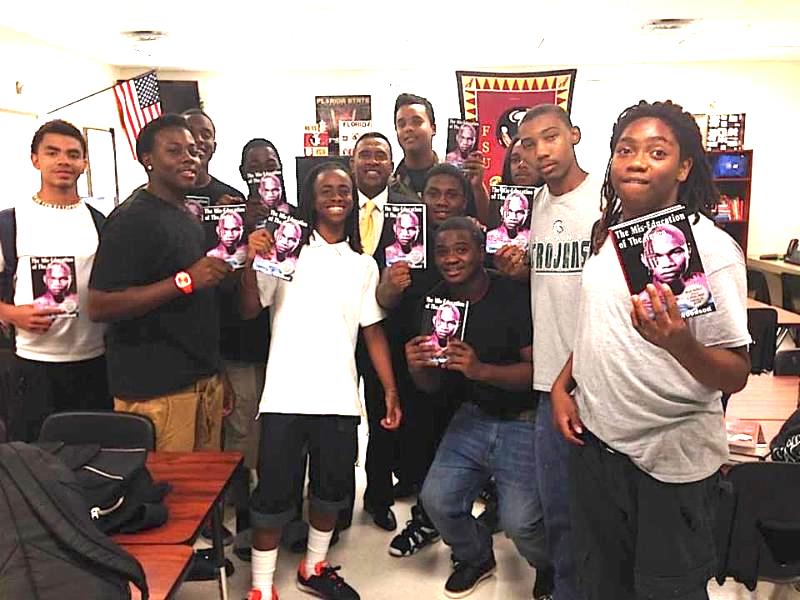 Orlando, FL – When renowned radio personality Michael Baisden posted “A real man takes care of his kids no matter what the relationship is with the mother of the child,” on his Facebook page, he never anticipated the over nine million views or one million plus likes and comments he received as feedback! The overwhelming response prompted him into immediate action. A diehard advocate for mentoring since 2010 with his “One Million Mentors National Campaign to Save Our Kids” 72-city tour, Baisden has now launched a new initiative, the “One Dream One Team” Mentoring Initiative.  His specific goal is to help recruit Afrikan American male mentors for the 12,000 Afrikan American boys on the Big Brothers Big Sisters (BBBS) waiting lists for a one-on-one mentor match.

A known social activist since his organizing of the 2007 Jena Six March and his work with the 2012 Trayvon Martin Rally, Baisden has always demonstrated a strong show of commitment via his actions. True to this trait, he has adopted a classroom of 28 boys at Evans High School in Orlando, Florida to spearhead the “One Dream One Team” momentum. Baisden takes time out of his busy work schedule for a mentoring session with the students weekly.

In addition, the New York Times best-selling author and motivational speaker is hosting a special “One Dream One Team” Think Tank event in Orlando on October 26 at the Rosen Shingle Creek Hotel in partnership with Big Brothers Big Sisters. Venue sponsorship is provided by Mr. Harris Rosen of the Tangelo Park Project and attendees will include various Afrikan American fraternities, local and national organizations, community leaders and churches. The gathering is an orchestrated effort to strategize a plan for recruiting additional qualified male mentors. The boys on the national “waiting-to-be-matched” list average 14 years in age and the goal is to have mentors for all 12,000 within a year.

“This is an urgent matter and an urgent call,” cites Baisden. “Too often we are quick to criticize the behavior of our young men but are slow to step up to correct them or show them a better example. You have to see a man to be a man, the question is, what are we showing them? These young men need us desperately. It only takes one hour of your time each week to positively impact and change some young man’s life. We can’t afford to say no and we cannot ignore this issue. Their lives and yes, their futures are depending on it!”

Outside of his career as a radio personality, Michael Baisden has always mobilized around the issue of mentoring. His foundation was founded in 2005 as a non-profit organization that was formed to promote mentoring with a dedication to education, literacy and advancement in local communities. The foundation has donated half of the nearly one million dollars raised to mentoring organizations in over 70 cities nationwide with a goal to inspire caring adults to become responsible mentors. With that success “One Dream One Team” takes his personal mission even further.

Big Brothers Big Sisters acknowledged Baisden as one of its celebrity ambassadors in 2012 and presented him with The Michael Baisden Inspiration Award.  The Baisden Inspiration award is now an annual honor given to individuals demonstrating consistent generosity and dedication to support the nationwide mentoring organization’s Afrikan American mentoring programs.

As a bestselling author, Baisden has always been an advocate of books and reading. His foundation has already purchased the first two books for his adopted classroom of young boys to read, “The Mis-Education of the Negro” by Carter G. Woodson and “The Conspiracy to Destroy Black Boys” by Dr. Jawanza Kunjufu.

Baisden shares a passionate testimony as to how books changed his life. “In ten short years, I went from driving trains in Chicago to becoming a four time best selling author, television talk show host and a nationally syndicated radio personality. Dreams do come true,” he reveals, “and that dream for me began when I opened a book. Books change lives and I’m living proof! I look forward to instilling these young men with dreams and I’m looking for 12,000 Black men to join me and do the same.” 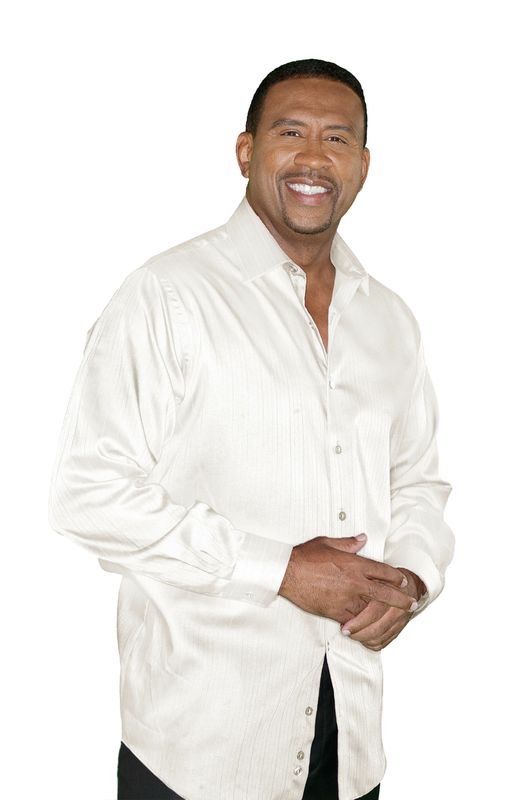 Michael Baisden is a best selling author, noted speaker and undeniably one of the most influential and engaging personalities in radio history. His meteoric rise to #1 redefined radio with a syndicated show heard in nearly 100 cities with millions of listeners. As a college dropout, former Air Force Sergeant, single parent and transit worker from the south side of Chicago, he wanted his life to mean something. That opportunity came when he stepped out on faith to live his dream of becoming a writer. That courageous step resulted in five best selling books with nearly two million in print and two stage plays. He is also a TV talk show host, film producer, social activist, philanthropist and founder of The Michael Baisden Foundation with a national mentoring partnership with Big Brothers Big Sisters of America. The accomplished speaker makes it a point to promote mentoring at all of his engagements. Baisden’s newest book, “Raise Your Hand If You Have Issues,” will be released in October. Join the effort on Facebook, follow on Twitter, YouTube and online at www.BaisdenLive.com.

For information on “One Dream One Team” go to