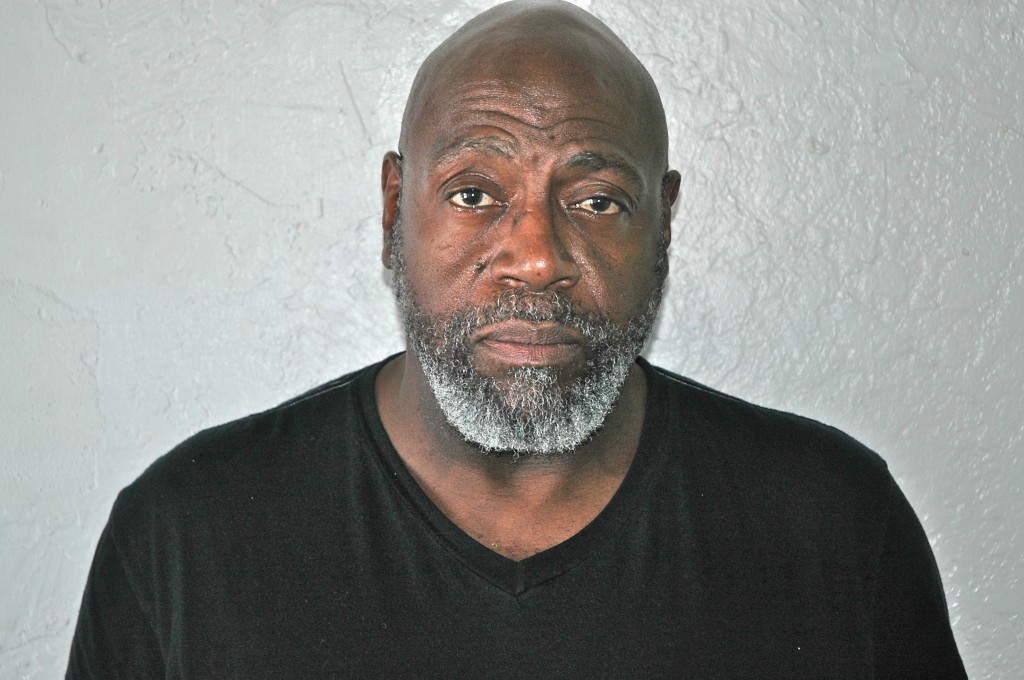 “This decision is more significant than the Emancipation Proclamation”

Proposition 209 is a cruel and unusual punishment for the descendants of slaves. Historically, Black Americans have been deprived of humane treatment. Our government under the Three-Fifths Compromise has considered Blacks less than human. As a result, Blacks were forced into 300 years of abject unpaid servitude, were seen as livestock and beast of burden that were used solely to help white people accumulate enduring wealth. In the cotton and tobacco plantations in the south as well as in the factories (post slavery) in the north, Black labor was the foundation that built this country’s wealth. We have never been compensated, nor acknowledged for our contribution. No studies have been done on the psychological and sociological damage done through slavery and the social and economic injustice that we have endured throughout our existence in the United States.

Since slavery began, there has been a conspiracy to keep us unconscious. Teaching a slave to read was a death penalty offense in a lot of regions. When slavery ended those enslaved continued to be exploited, because the government and a significant portion of the citizenry did everything they could to keep Black people ignorant, disorganized and terrorized. The Jim Crow Laws and Black Codes made education for a Black person extremely difficult to attain. We have been systematically excluded from opportunities to attend the most prestigious universities based on standardized test scores. The Civil Rights Movement’s purpose was to amend many of the wrongs done to us. Knowledge and information is what allows the mind to expand and without higher education it makes it difficult for us to attain these virtues.

The schools in poor and Black neighborhoods do not prepare the students as well as the schools in the wealthy neighborhoods. Until all schools have the same level of instruction, there will always be a disadvantage in college enrollment to students who are underprivileged. Affirmative action is a minor way to help alleviate the disparity between privileged and underprivileged students. We need to have as many Black people in the Ivy Leagues as we do in jail. One generation of affirmative action does not make up for 300 years of pure evil and over 150 years of racism, hate, hangings, humiliation, exploitation, and disrespect. People in high places have always had a vested interest in keeping Black people away from higher education. Now they are trying to reverse the gains of the Civil Rights Movement.

Black people need access to the same information as the wealthy elite. However, we are systematically locked out because knowledge is power. Powerful white people have fought to help us get an education, but yet have used their powers to oppress us. Black people were slaves and now have become the under-class, which is the equivalent to the 21st century slavery.

Given the history of Black educational deprivation and the state of the struggle for equality, race has to be a consideration for college admissions. That is the only way all races will have access to equal education and equal facilities.  Poor Black people do not have access to the best. When we get access to the best, we do the best.  An August report issued by The Center For Michigan states that, “On average, minority students tend to come from lower-income families and be less academically prepared for the rigors of universities. Nationally, a quarter of white high school graduates were considered fully academically prepared for college according to the ACT’s annual report released in August; only five percent of Black high school graduates were considered fully ready.” Given our cruel history of educational deprivation, Black Americans should be given special consideration when it comes to access to higher education. My late wife is an example of the good that comes from affirmative action; however, she is a Native American who benefitted from this policy. She graduated from UCLA and went on to graduate from the UCLA Law School and became one of the few specialists in her field. Because of her background she brought a different sensitivity to the discussion. Until you walk the streets in someone else’s shoes you have no clue as to what they go through. That is why we have to find a way to be included in everything. We have no voice when the G8 meets to decide what direction they want the world to go in. We are not there when the European Union meets. We are not included when it comes to the BIG decisions. We do not get to associate with the people who are being groomed to run things. The system is so stacked against us at every level, that you have to be blessed to reach age 25 and be independent. So I encourage all to save our youth, and keep up the fight for equal access to education.