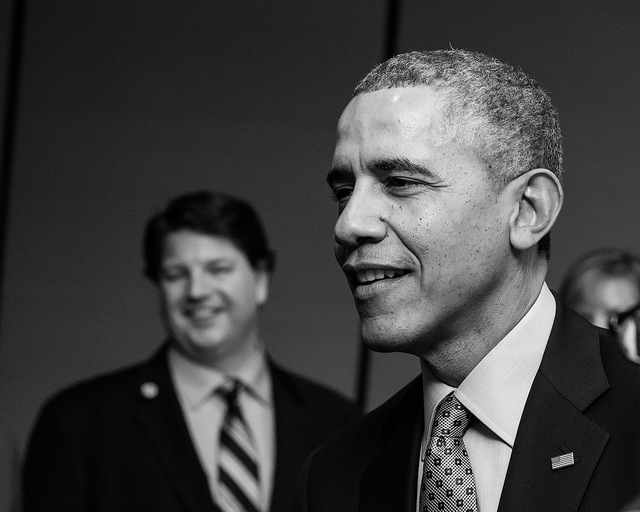 Tonight will be President Obama’s final State of the Union address and he plans to take a step back and reflect over his time in office. Despite facing numerous set backs during his presidency, President Obama plans to focus attention on the successes of his administration’s two terms. 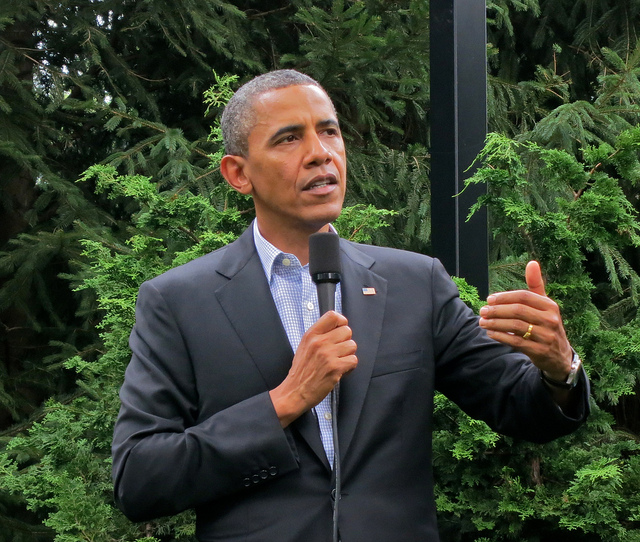 When asked on the “Today” show what the American people need in a leader, President Obama’s responded the next president should “communicate constantly and with confidence” while admitting to not always doing so effectively during his term in office. Using his dealings with ISIS as an example, the president believes he should have been more clear to his administration on what he was planning.

Over the years the State of the Union address has dropped in viewership with last years numbers reaching only 31.7 million in comparison to the 52 million views of President Obama’s first address. To combat this the White House went on a very active social media campaign to reach those who do not watch television, creating a White House Snapchat account and encouraging the American people to watch a YouTube livestream of behind-the-scenes footage.