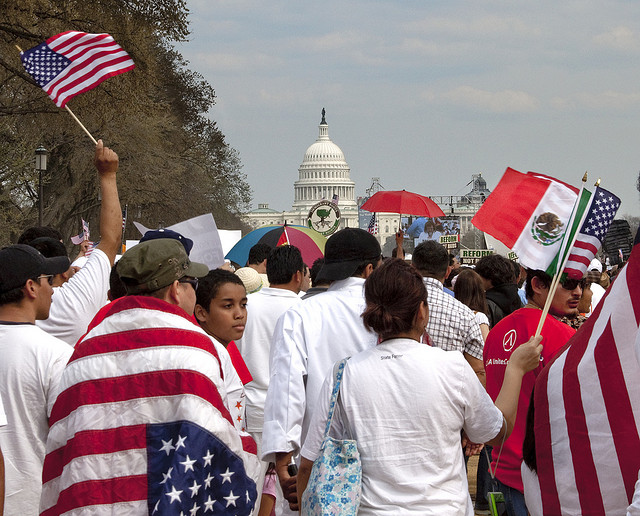 Tuesday morning the Supreme Court agreed to take a look at the President Obama’s immigration plan which could potentially protect over four million immigrants from deportation. If the court rules in favor of plan the administration can start implementing changes as early spring. However if it is ruled against, the plan could be put on hold for years. 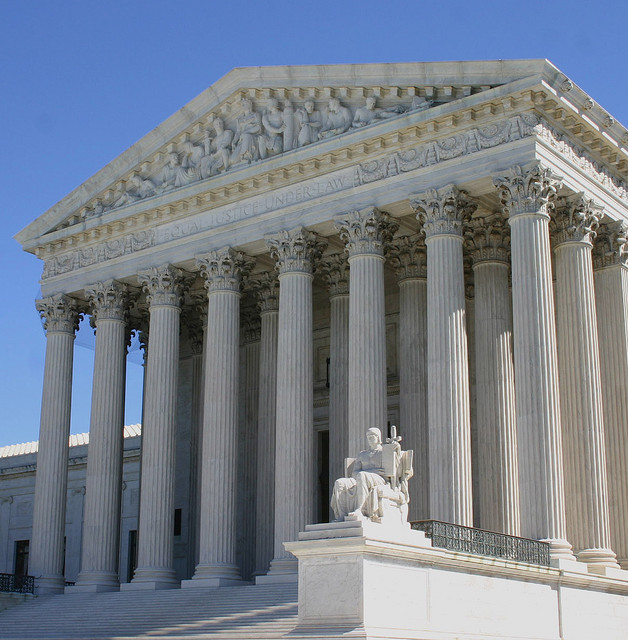 Last year, some federal courts put this plan on hold; stating that because there was going to be significant changes the administration should have brought it to the public first.  However, the Obama administration argues that the government can’t deport more than a small of fraction of the estimated eleven million illegal immigrants that are currently in the country.

Some states have argued successfully in courts of a lower stature that this policy will grant those who are here work-permit eligibility, lawful presence in the country, and access to social security, Medicare and other benefits of an US citizen.

You can read more here.