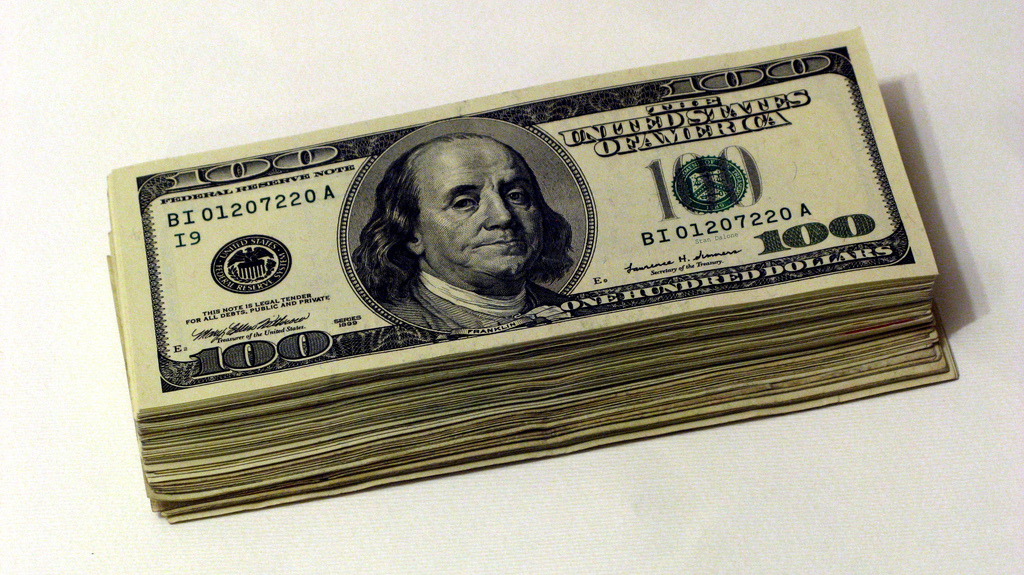 Non-traditional students who want to pursue higher education should be financially assisted throughout the completion of their degrees. The federal aids that are available to help low income students should pay for their education without leaving them to be left in a substantial amount of debt.

The Pell Grant is usually awarded to students who have not yet earned a bachelor’s or professional degree. However, there is a loophole to this grant that can put low-income students at a disadvantage.

President Obama pushes to expand grant coverage for year-round classes so that students can complete degrees more quickly, yet short-term educational programs are not included. According to the Manufacturing Institute, “There are as many as 600,000 middle-skilled jobs in manufacturing currently unfilled because of a lack of trained workers — with training available from short-term programs.”

Srey Sea, third year and Applied Mathematics major, believes that, “Those who are in certification programs are also receiving an education, so there should be a grant, whether it be the pell grant or some other grant, that will help them finish their program, especially if they’re low income students.”

There are limitations in granting the Pell Grant to short-term education that could draw low-income students away from four-year degrees, leaving higher education further away from them..

Sea states, “That’s a possibility, but I don’t see that as a bad outcome. Those programs offer opportunities to work in the work force, and the time required is advantageous for the many students who want a job sooner.”

According to Michael Petrilli, president of the Thomas B. Fordham Institute, “I don’t see how we’re doing anybody any favors by encouraging them to go into four-year programs where they take remedial classes and leave with debt and regret.”

The Pell Grant alleviates some financial stress of college, but to add unnecessary courses to receive aid will not benefit the students because they will not learn the skills that they are paying for.

Students from low-income families have opportunities to receive a higher education, including job training for specific positions, but may not be able to attend because of their financial situation. While the Pell Grant may be of great assistance to many students, it also places potential community colleges students at a great disadvantage.