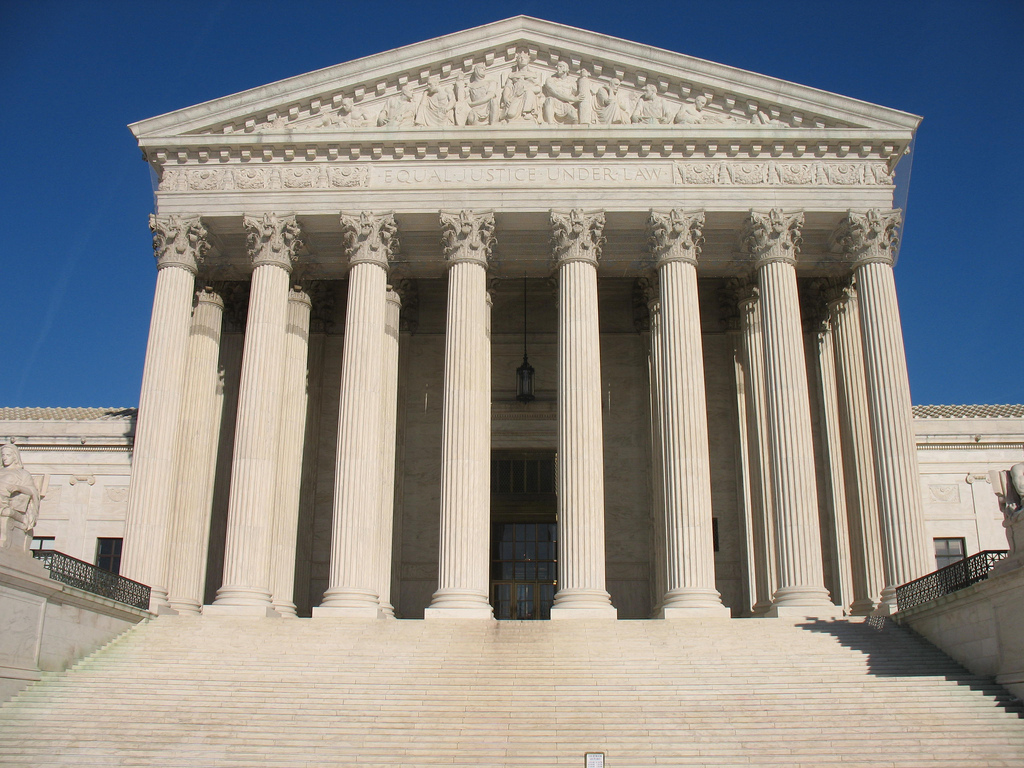 After Antonin Scalia’s passing, the United States Senate Republicans have remained firm on their decision to not replace Scalia’s seat until after the upcoming election. Now it has been reported that if President Obama was to select a nominee Senate leaders will not meet them.

Senator Mitch McConnell of Kentucky strongly urges President Obama to not make any Supreme Court nominations for he believes that the next president should pick and let the Americans decide. However, the decision whether or not to accept a nominee and hold a hearing is up to committee chairman Senator Charles E. Grassley of Iowa.

In 1992, when Vice President Joe Biden was a senator he made a statement urging former President George H.W. Bush not to make a nomination to the Supreme Court until after that year’s presidential election. However, in regards to the vacancy of Scalia’s seat, it has been insisted that back then he had been warning against filling a vacancy created by a voluntary resignation of a justice rather than a vacancy created by an unexpected death; in any event, no such vacancy occurred.