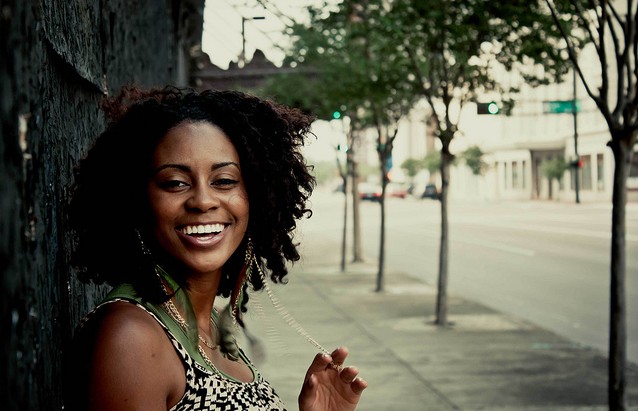 The natural hair movement is becoming a popular trend in our society. Black women are more comfortable and proud wearing their own, natural hair. In August 2015, the first issue of an editorial titled “CRWNMAG” was released online to celebrate and encourage the natural beauty of women of color everywhere.

Co-founders Editor-in-chief Lindsey Day and creative director Nkrumah Farrar, wanted to create a platform that sets a new standard of beauty by documenting and celebrating the experiences of natural-haired Black. Through content, thoughtful commentary, hair inspiration, and resources, both women are telling the world the truth about Black women by showcasing another standard of beauty. 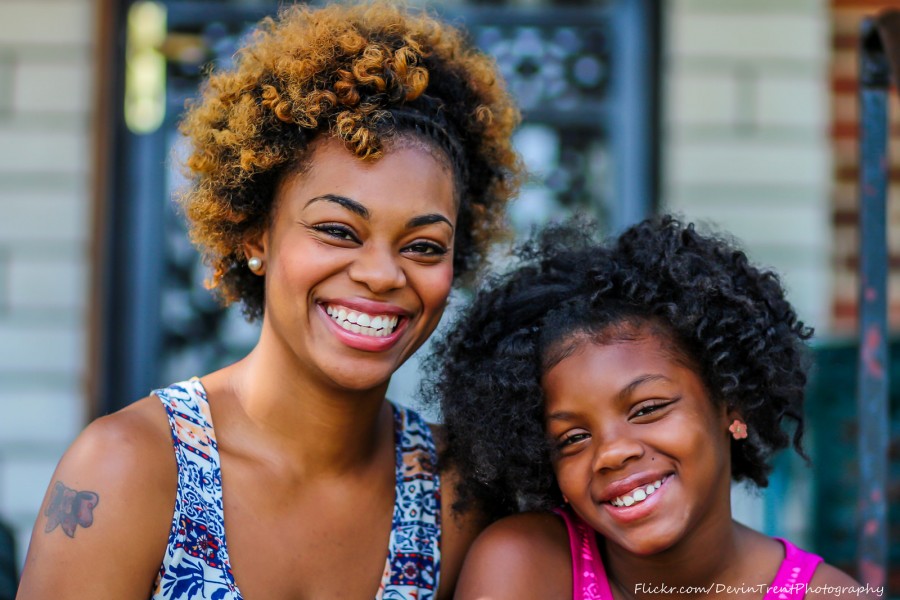 According to Farrar, “We’ve pre-sold over 1,000 magazines in six months and reached over 8,000 followers on Instagram. Our team has been invited to speak at events with the US Department of State’s Women & Entrepreneurship program, ColorComm and more. We are excited to see our venture validated more and more each day.”

The diversity, uniqueness, and beauty that Black women naturally exhibit reinforces the narrative that exists online, but has yet been reflected and immortalized in general print.

In the magazine industry, there are four editorials geared toward African American women that generate a large audience: Ebony, Jet, Essence and Black Enterprise. With the exception of Jet magazine (who shifted to solely online publication in 2014), each of the mentioned magazines are still in print circulation.

Magazines geared toward Black women cover fashion, lifestyle and beauty, with the goal of empowering African-American women. Topics included address current issues in the African-American community that are not discussed in general publications. However one can’t help notice that natural hair is still largely underrepresented on these glossy pages.

Grace Nsavu, fifth-year Communications major, states, “That sounds cool. But I think you could open it to just hair and Black women in general to be more inclusive. Like I sometimes wear wigs, other girls wear dreads, weaves, etc and they’re all valid choices. However, the way we wear our hair often entails certain perceptions. In fact, the way we wear our hair is sometimes almost a political system. It’s not necessarily a political statement by its often treated as such”

Nsavu further demonstrates the Black woman’s versatility and style by commenting on UCLA’s own natural hair movement. “The natural hair movement isn’t new; it’s very rooted in the history of the civil rights movement. I don’t think it’ll grow that much more from what we see now because of how black women use hair as a form of expression. But I expect more creative hairstyles from the women who choose to be natural.”

CRWNMAGS’s Zero Issue was released at the popular festival, AfroPunk, held in an urban community of New York. Responses so far have been positive since the initial launch at AfroPunk, receiving coverage by Essence Magazine, Entrepreneur Magazine, Saint Heron, Ms. Magazine and more. With such a positive response from the public, the first printed issue of CRWNMAGS is set to release this spring and will offer a glimpse of hair techniques, lifestyle content, and inspirational works for Black women. The creation of print media platform that symbolizes the beauty and fosters the normality of natural hair, opens the door for discussions that go beyond digital media.