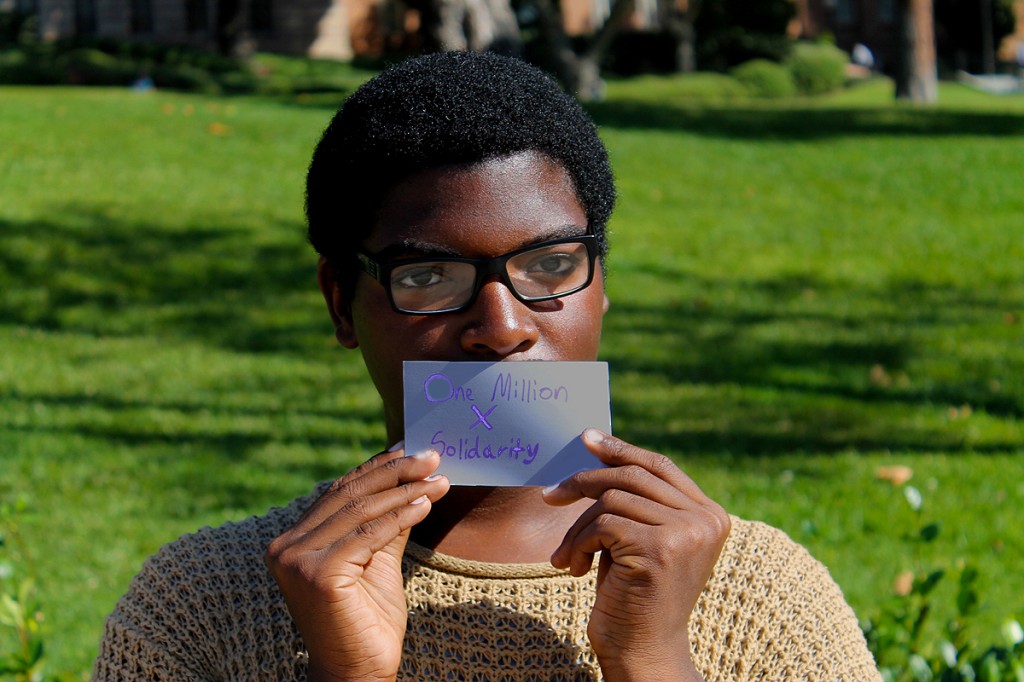 An article from Huffington Post was published this past Friday titled Report Reveals that One Million African-Americans Identify as LGBT. The article contains data from a study that was conducted by UCLA Williams Institute Scholars Gary J. Gates and Angeliki Kastanis, and highlights LGBT Identified Afrikan Americans that many people are unaware of.

These statistics are eye-openers because there are few studies conducted on this section of the Black community, which only makes up 3.7% of Afrikan Americans. Despite adversity, visibility of Black LGBT individuals in studies conducted at UCLA displays a sense of solidarity for the fact that statistics are being generated for an often forgotten side of the Black community.

Report Reveals That One Million Afrikan-American Identify as LGBT

P.S. – If you are a Black LGBT identified individual attending UCLA, please reach out to the BlaQue student group on campus for social support. There are Black LGBT Identified people on campus who are creating a supportive space and want to link up with our brothers and sisters!