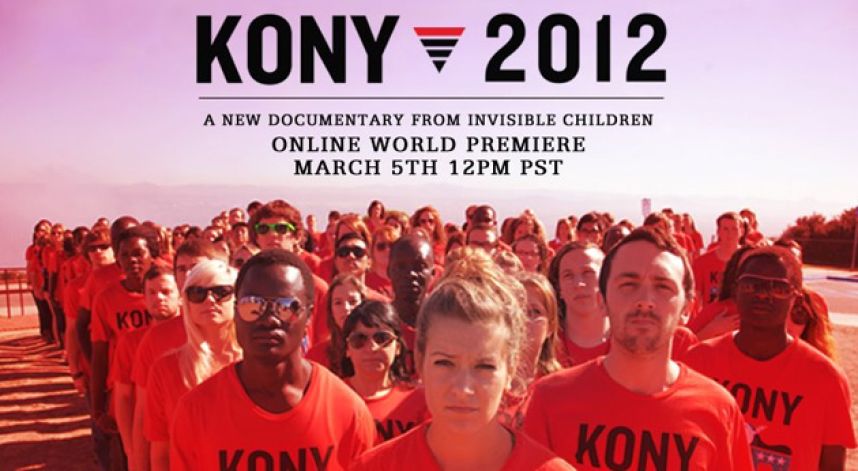 Kony 2012 is an amazing social movement designed to spread awareness of the Invisible Children of Uganda. The Lord’s Resistance Army is a fanatical rebel group that is responsible for Africa’s longest running armed conflict. Self preservation is his driving force. Kony incorporates religious and military factors to drive his army the way he wants.

Kony has been brainwashing and abducting children to become sex slaves, child soldiers, and turning them into monsters. I fully agree with the Kony 2012 campaign to make Kony famous and stop the LRA to save the Invisible Children. It is beautiful to watch as this campaign becomes viral and is passed on through Facebook, the media, Youtube, and the internet in general. As history has proved, the media has an overwhelming impact on society’s choices and mentalities.

There are so many people who share compassion and empathy for Uganda that it is heartwarming. Of course there is always an opposing side to every situation. I have personally gotten into debates about this campaign basically being a ‘fad’ or a ‘phase’ passed on through popular demand. It is beyond disrespectful to say this about such a topic. It is recognizable that this has become very popular on the internet, which is not a bad thing. The argument about Kony 2012’s recent introduction to the media is that it has been going on for years and it is questioned why all of a sudden now this campaign is becoming so popular. It is true that Invisible Children has been going on for years, and I think the reason it has become so much more popular now is witnessing someone’s passion about SAVING A COUNTRY’S POPULATION has improved spreading it’s awareness.

When a topic becomes knowledgeable to a larger population, say a whole nation or more, that is when change occurs. The whole point of this film and campaign is to spread knowledge, educate the people, and to save a population. IF that is not enough to persuade people to want to help, then I do not know what would be.

I do not understand people’s ignorance concerning this topic. If this sort of thing were to happen in America, I am POSITIVE these people who are against Kony 2012 would be the first ones to try and fight back. Just because we do not see these atrocities first hand does not mean they do not exist and NEED to be stopped. If there was a person that was cared about going through this horrible lifestyle, it would be a different story to these people against the campaign. I wish there was more respect given towards this campaign and to the residents of Uganda who are enduring this horrible nightmare as we speak.

Check out the controversial film here: