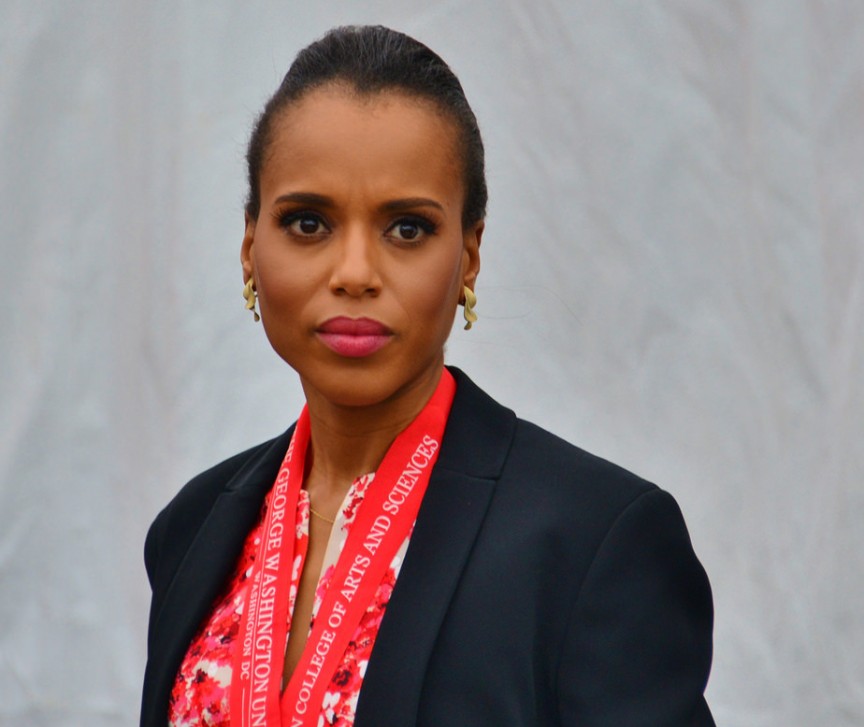 Tweet
Photo via Flickr
Kerry Washington is portraying Anita Hill in the upcoming film Confirmation. Anita Hill, a professor of law for many years, was instrumental in pushing for stronger sexual harassment laws being taken more seriously, especially for black women.
Confirmation tells the story of Hill’s battle against Supreme Court Justice member Clarence Thomas. In 1981, shortly after becoming a professor, Hill accused Thomas of sexual harassment. Thomas had just been identified as the presidential favorite to replace Thurgood Marshall as Supreme Court Justice. Thomas and Hill worked together for the Department of Education and as well as the Equal Employment Opportunity Commission.
At the time, Hill’s accusations weren’t believed due to the strong character and air of infallibility that Thomas portrayed. Having “followed” Thomas from the Education Department to the EEOC, many people found fault with her testimony stating that because she stayed employed with him she could not possibly have been harassed or else she would have left.
The case garnered national attention twenty-five years ago; however, died down immediately after lawyers and lawmakers made it go away once Thomas became a Supreme Court Justice. However Hill’s story is still one often cited in discussions on sexual harassment in the workplace. Kerry Washington hopes to use the upcoming film as a platform for inciting more progressive dialogue about sexual harassment in the workplace.
Confirmation is set to premiere April 16th at 8pm on HBO.
Tweet