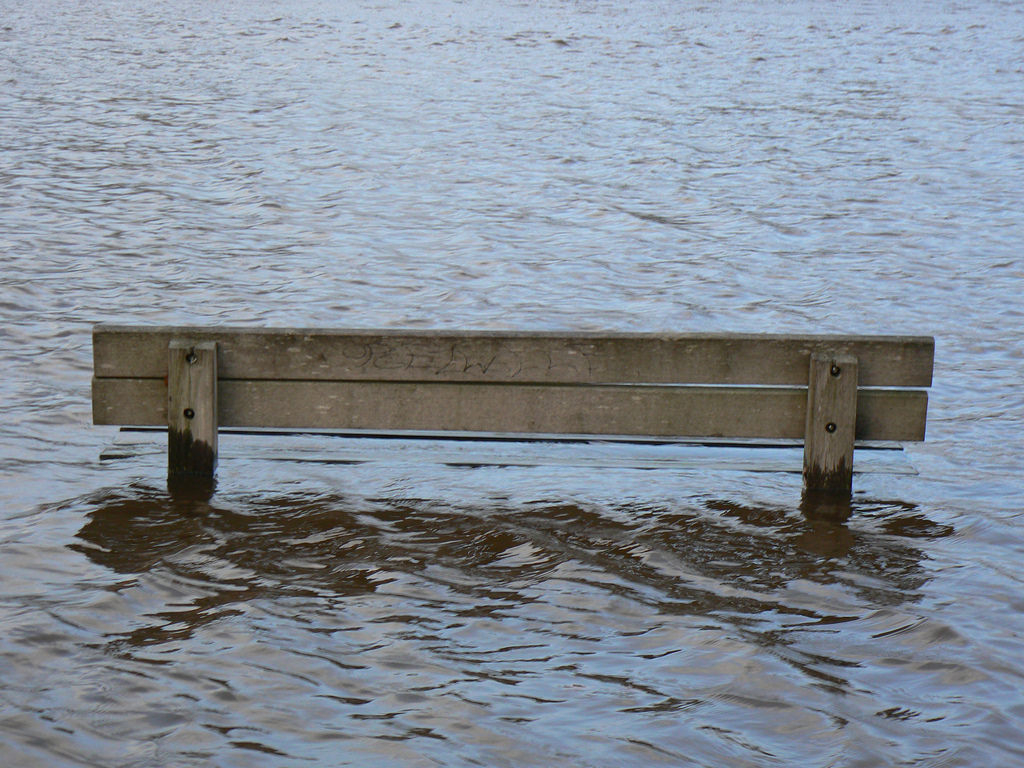 The Houston area continued to recover Tuesday, April 19th after historic flooding swept across Southeast Texas, where at least six people are reported dead and at least 1,000 homes swamped. All of the deaths are caused due to drownings when people drove their cars into flooded roads.

The National Weather Service issued a flash flood watch for the area through Wednesday evening, while occasional heavy rain can still happen all through Thursday. Weather Bell meteorologist Ryan Maue, “Over the past three days, roughly 8.8 trillion gallons of water fell on the state of Texas.”

Rainstorms last year over Memorial Day weekend brought flooding that required authorities to rescue twenty people, most of them drivers, from high water, according to the Associated Press. Drivers abandoned at least 2,500 vehicles, and more than 1,000 homes were damaged in the rain.